The Casing Cement Breaker is currently being developed in collaboration with Equinor, French oil and gas multinational Total, and the Oil and Gas Technology Centre (OGTC).

The tool uses pressure and rotation to manipulate existing casing strings, breaking the bond between well cement and casing in plug and abandonment operations.

This reduces the time and cost of decommissioning operations compared to traditional abandonment methods including perforate and wash, cut and pull, and milling, by simplifying and streamlining the abandonment process, even removing the needs for methods such as milling entirely. 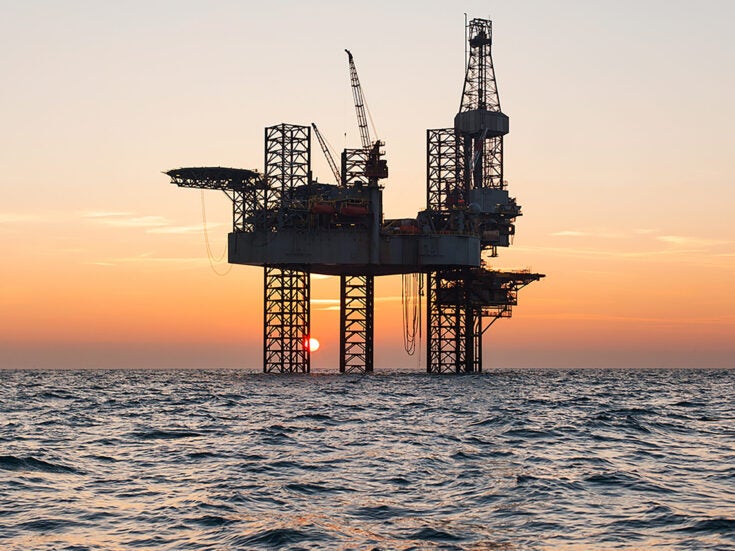 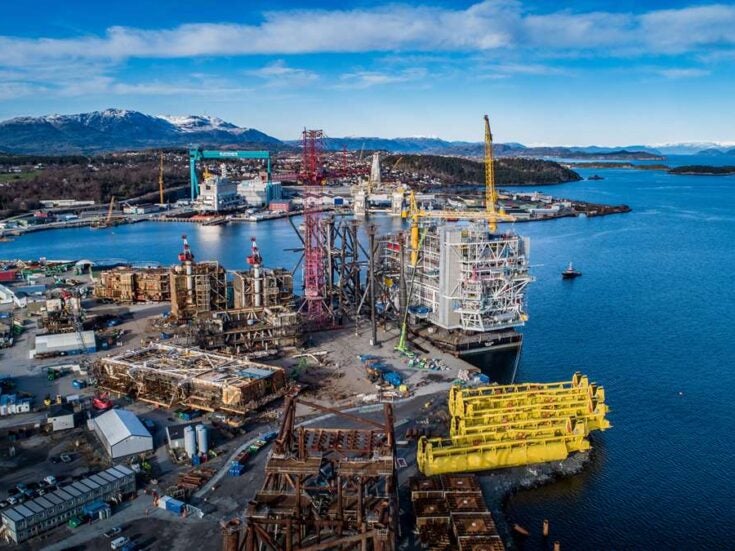 Deep Casing Tools CEO described the technology: “We’ve proven it breaks down the bond between the cement and the casing, as well as the structure of the cement behind the casing, and that it reduces the forces needed to remove casing – by around 50% on this first trial.

“We expect to achieve 90% reduction as seen on testing with future generations of the tool. For operators, this means less time and cost. You can pull longer sections with less force, fewer trips, fewer cuts and less rig time.”

Norwegian company Interwell has been developing a rigless approach to plug and abandonment since 2012, and has run trials in 18 different wells across the world since 2016.

The technology uses wireline cabling as a deployment method to create “formation-to-formation” barriers across multiple strings of pipe.

A tool system is positioned in the cap rock region, followed by a barrier tool which is activated by an electric signal. This activation initiates a slow-burning exothermic reaction at high temperatures, which causes the reactants to melt through the surrounding materials and bond with the cap rock formation.

This process, which is similar to naturally-occurring magmatic processes, restores the cap rock formation to its original integrity and results in a solid barrier that extends across the full cross-section of the well and seals horizontally as well as vertically.

According to the company, this method could be a cheap and quick alternative to traditional cement plugs. The method also removes the need for section milling and casing removals, time- and energy-intensive parts of traditional plug and abandonment.

Similarly to Interwell’s rig-less system, Therm-X-Mill works by using a “modified high energy process” to produce a high-intensity jet that melts through sections of well bore tubing string, enabling the installation of an effective barrier. This eliminates the time and resources required to recover completion string out of a well during plug and abandonment.

Clearwell’s research has been supported and funded by the Oil and Gas Innovation Centre (OGIC) in collaboration with the OGTC, with the research itself being undertaken by the University of Strathclyde’s chemical engineering team.

Clearwell CEO Paul Ray said: “As we progress along the journey to commercialising Therm-X-Mill, we are going through new territory, it is exciting, but also unfamiliar.

It’s been invaluable to have the financial support and practical guidance of OGIC and the technical input of the academic team at Strathclyde University along the way.”

Wel-lok M2M is designed to bring substantial savings to operators decommissioning wells, and is currently the largest well plug made from bismuth. The technology uses a modified thermite chemical reaction heater to melt bismuth-based alloys downhole.

The unique qualities of these alloys allow them to flow into smaller areas of wellbores, creating an airtight seal without the need for surface pumping equipment, saving the time and resources needed to operate this equipment.

Much like similar innovative technologies Wel-lok M2M eliminates the need for milling, and can even be used in corroded or damaged well casing.

Describing the initial trial in Norway, BiSN CEO Paul Carragher said: “This project is an important step towards the adoption of bismuth well sealant technology. Wel-lok M2M drastically reduces the rig time needed to complete well abandonments through the use of thermite heaters to melt bismuth-based alloys.

“We are fundamentally changing the way downhole sealing is carried out, and through trials like this, we continue to break the mould of traditional methods, changing the way operators look at well abandonment.”