The offshore oil and gas industry has changed significantly in recent years, and companies are innovating to meet challenges such as emissions targets and an increasingly digital economic landscape. Offshore Technology explores five exploration technologies for the offshore industry.

Oil and gas companies have been looking to digital solutions to streamline operations, transforming their digital infrastructures to increase efficiency in exploration.

Digital transformation can help oil and gas companies explore and manage remote areas, with data-enhanced technologies such as remote monitoring and predictive maintenance enabling offshore operations to be conducted and moderated in areas humans would be unable to reach.

Companies can use digital visualisation to access real-time data and information about operations and react to changes as they happen, as well as take pre-emptive measures to resolve problems before they happen. 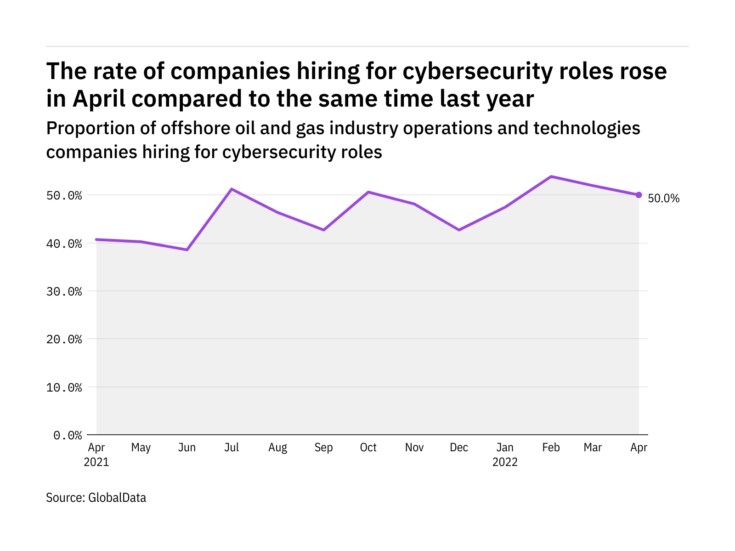 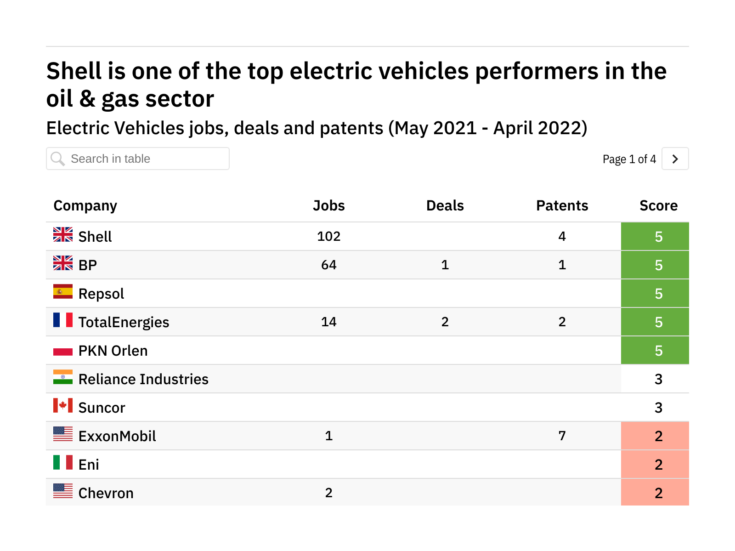 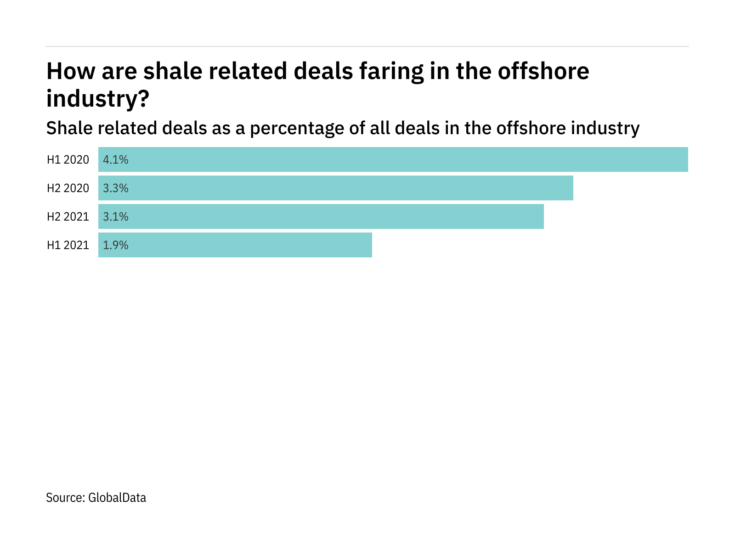 This information can be used to help discover potential areas for exploration, uncovering new resources through increasing the accessibility and utility of existing data.

Digital transformation also has the potential to reduce methane emissions in oil and gas operations. The Environmental Defence Fund (EDF) published a paper entitled Fuelling a Digital Methane Future in February 2019, outlining ways in which these strengthened digital infrastructures and improved visualisation systems could be used to manage and reduce waste in exploration and production projects.

Methane accounts for approximately one fifth of manmade global emissions, oil and gas companies are now taking steps to reduce methane emissions in their operations.

This can be accomplished through integrating methane management into digital infrastructures, with technologies being developed to detect emissions and leaks more efficiently. These enhanced infrastructures also allow oil and gas companies to repair any methane leaks more quickly

One such is the LUMEN digital methane detection program, unveiled by oil services provider BHGE in January 2019.

The platform consists of two connected formats: a ground-based solar-powered wireless sensor network and a drone-based system for over-air monitoring. These systems are capable of streaming live data from their sensors to a cloud-based software dashboard for accurate and efficient monitoring of methane emissions.

LUMEN also uses machine learning and algorithms similar to those used in search engines to provide methane concentration data in real-time, with rates and locations of any leaks. This allows operators to make quicker and more reliable decisions.

Seismic imaging is an important part of the oil and gas exploration process, allowing companies to discover potential wells and collect data to construct maps of the sea floor.

However the process, which generally uses airguns to send seismic waves through the sea, has been criticised for potentially disrupting marine wildlife such as whales and dolphins.

Seismic technology has itself become more advanced, with companies working to make the process safer and more efficient. An example of this is BP’s Wolfspar seismic source technology, a submarine-like machine which uses low frequency waves to see deeper below salt layers and identify untapped resources of oil and gas.

The AI intuitively links that information together, identifying new connections and workflows and creating a robust image of BP’s subsurface assets. The oil company can then consult the data in the knowledge-graph, with the AI using neural networks to perform simulations and interpret results.

SparkCognition’s AI systems will be used to monitor topside and subsea installations for more than 30 offshore structures, through an analytics solution platform called SparkPredict.

SparkPredict uses machine learning algorithms to analyse sensor data. This enables the company to identify suboptimal operations and impending failures before they occur.

Autonomous robots have the potential to reach previously inaccessible areas and open them up for exploration, as well as efficiently perform maintenance roles.

The UK’s Oil & Gas Technology Centre trialled an autonomous inspection robot on Total’s platforms in April 2018, and in May 2018 invested in three robotics projects to help increase production and lower maintenance costs for platforms on the UK Continental Shelf.

As well as robotics, automation is being used to enhance the platforms themselves.

In October 2018, Equinor celebrated the start-up of the Oseberg H oil platform, the world’s first fully automated oil and gas platform. With no living quarters and no facilities the platform is entirely unmanned, only requiring one or two maintenance visits a year.

Aker BP moved its Ivar Aasen operations in the North Sea to its Trondheim offices in January 2019, becoming the first company on the Norwegian Continental Shelf to operate a staffed platform from an onshore control room.