In April, cloud robotics specialist Vaarst announced that it had closed a $20m funding round for its AI technology, used to streamline the monitoring and management of offshore platforms in a manner that the company says could “revolutionise” how industries manage marine infrastructure. Rovco, Vaarst’s sister company, deploys the technology to bring it into commercialisation, with an emphasis on subsea surveys in offshore wind, as well as oil and gas field decommissioning.

We spoke to Rovco managing director Simon Miller about what the funding round means for the company, and how the technology developed by Vaarst and harnessed by Rovco could change the way that offshore operations run.

Scarlett Evans (SE): Tell me about your technology – what problems or gaps in the offshore industry does it seek to address?

When you’re relying on videotaped subsea footage of assets, you need people to sit and trawl through it to spot anomalies in the structures of people’s assets. But with the 3D photogrammetry systems developed by Vaarst, what you’re able to do in real time is not just capture traditional types of video footage, but also translate that into real 3D and point cloud models. 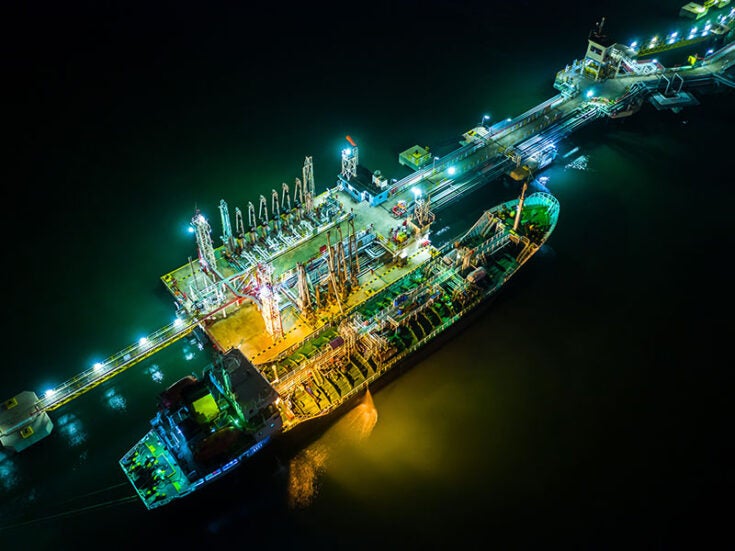 What can digitalisation do for the oil and gas supply chain? 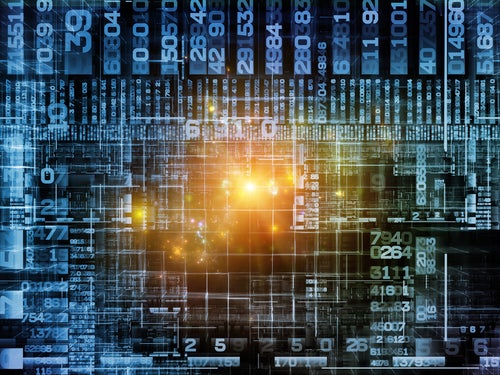 If you’re looking at it from a practical aspect, what it gives you is a way to take one large data set and have it appear in real time so you can direct what’s happening offshore, and also archive that data.

One of the industry problems seen in, for example, offshore wind is that infrastructure is failing beyond its design life. What 3D photogrammetry systems are able to do is understand from a vessel perspective what’s actually happening, and take real time measurements from them to understand the problem and design a campaign of repair around it.

SE: How does this enable cost and time savings?

SM: The idea behind it is you can minimise the number of crews required in those environments. During the pandemic, we as an offshore project provider need to maintain Covid bubbles, keeping people protected onboard those boats.

So from a health and safety perspective, reducing the number of people on a vessel is a real benefit, and with our tech we’re able to see robots making informed decisions to get around the assets we’re looking at that allows humans to remain onshore. Ultimately, we want to move these ROVs from supervised autonomy to full autonomy. As people come off the vessels, the size of vessels reduces and with it, the carbon footprint of operations decreases.

SE: Where are you at with the technology at the moment? Are you at the self autonomy phase?

SM: The supervising autonomy is very much in play. We’re at the stage where we have the subsea ROVs and we’re working to understand what they need to get from point A to point B, to get them to full autonomy. This year, one of the wind farm projects that we go to on an annual basis will be able to deploy the ROV and do a fully supervised autonomous survey of one of the structures that we typically inspect.

I think June is the target to actually have our first supervised autonomous swim around a wind farm structure – a monopile in this instance. And then towards the end of the year, we’ll be looking at more complex structures.

SE: What about applications in oil and gas?

SM: Access to infrastructure is limited to the depth rating that the machines we deploy are capable of, the challenge is the atmospheric pressure of those depths. But you can get ROVs that can be deployed to 4,000m or 5,000m, and our team is working on getting the technology (the camera, 3D photogrammetry tech etc) to 3,000m depth vision. We’ve already worked in the North Sea on some oil and gas decommissioning projects.

A benefit of our technology for oil and gas is the archiving aspect. Oil and gas structures may well have changed hands in their lifetimes, and the final company may not have the service records for that particular infrastructure at the time of decommissioning. What we’ve been able to do very quickly with the projects we deploy, is to recreate in real time 3D what is on the seabed to help inform decommissioning projects.

SE: What’s the impact of the latest funding round? What will that be used for?

SM: We have a very robust technology roadmap. With Vaarst products, the business has been able to give them the Rovco to take them offshore, try them, perfect them, and get them to the point of commercialisation. So with the new funding, we will see a lot more tech development, not just to enable subsea robotics but also looking at land as a market.

The main thing for us is pushing that autonomy boundary one step further. So we will be investing in, or looking at, autonomous surface vessels and autonomous underwater vehicles to move that step further into things like simultaneous operations.

Investment from Rovco’s perspective means not just new equipment, but also people and globalisation: growing our teams to take on more complex projects with a global perspective. This would include business development, sales, marketing, and commercial teams bolstered with an offshore operations team.

SE: Can you speak to the role of digitalisation in the offshore industry moving forward?

SM: I think what you’ll see in digitisation is that platforms need to start communicating with each other. We’ll see companies that maybe look at topside infrastructure and digitising the layouts of platforms, for example.

Digital libraries will also play a major role. I think the data platform that we’re building is a really valuable example of this, offering a detailed, informed record of what happened across the timeline of the project. Being able to capture and store everything that we do from an offshore land perspective, I think is really quite important.

The main thing for me though is autonomy. In terms of changing the face of the industry, I genuinely believe it’s absolutely about driving the automation of robots, whether it be subsea, land, or air based.