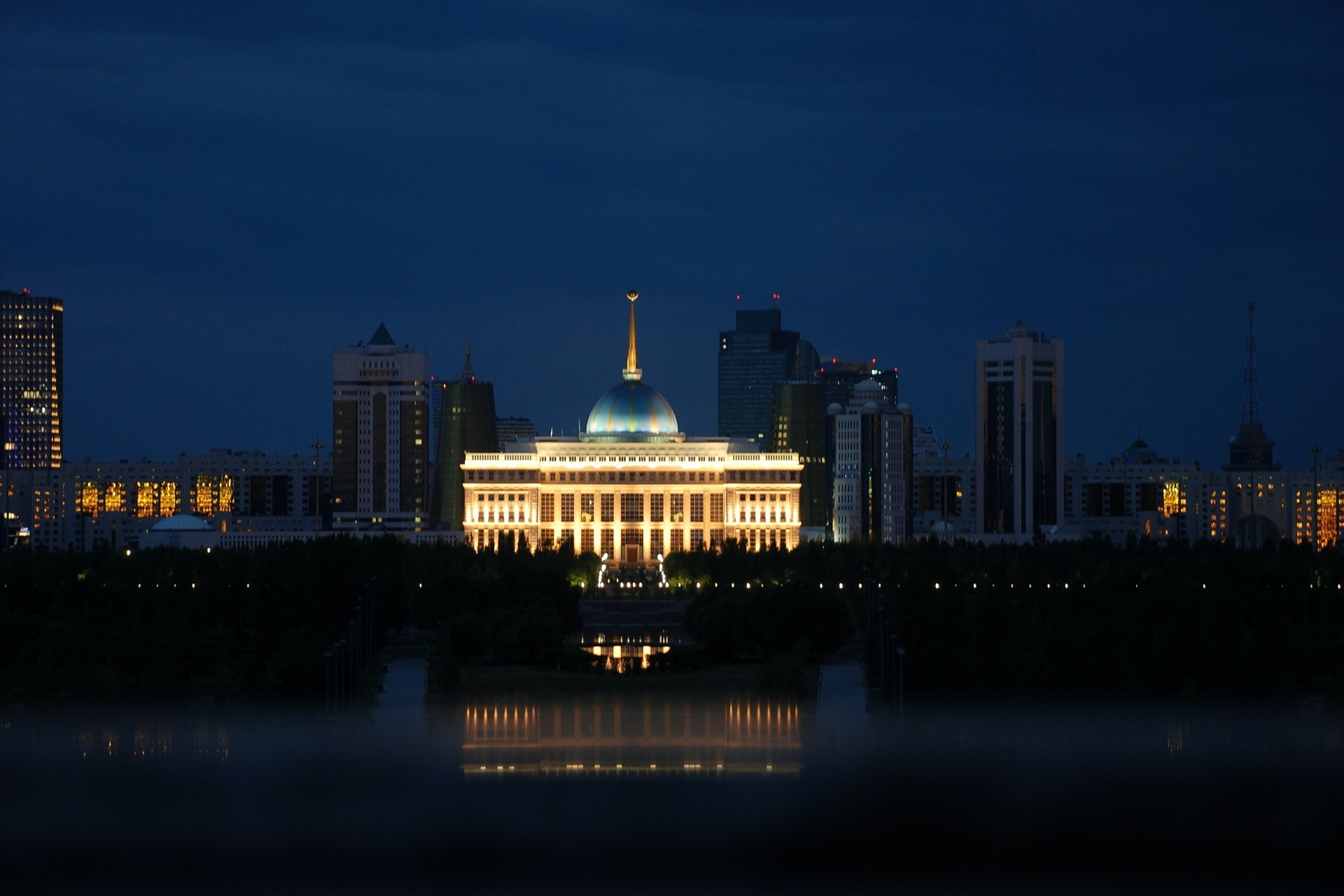 The beginning of this year has seen the oil-rich nation of Kazakhstan thrown into political disarray. What started as rallies over fuel price increases quickly turned into mass civil unrest, in some of the most severe instances of public protests the nation has seen in decades.

While the price hikes were quickly removed in an attempt to quell the rising tide of public dissent, by 5 January protestors had taken over the airport, city administration, and presidential residence in the country’s largest city of Almaty. Kazakh authorities responded with a clamp down on protestor activities – with the president giving police shoot-to-kill orders on 7 January and the death toll reportedly around 225.

While the state is regaining control of the situation, the volatility of the past month has put a spotlight on the interplay between fuel prices and political stability, as well as the global reliance on geopolitically sensitive nations to meet power demands. Here, we take a look at Kazakhstan’s role in the global oil and gas industry, and how the spate of protests could impact this.

While a relatively overlooked nation, Kazakhstan stands as a significant player in the global oil and gas industry. An S&P Global Platts report estimates that the nation houses gas reserves of more than two trillion cubic metres and oil reserves of around 30 billion barrels, while the International Energy Agency says it is Central Asia’s largest oil producer, boasting the 12th-largest known crude oil reserves in the world.

Despite its scale, the country’s fossil fuel industry has remained relatively under the radar when it comes to media attention – due largely to its hitherto stability. Yet high natural gas prices in the global economy pushed the government into bumping fuel prices, a move met with hostility as perceptions of political corruption were already simmering.

“It appears the decision to raise the fuel price cap was a technocratic decision driven by inflationary pressures in the global economy and the energy sector specifically, with the government seeking to keep liquified petroleum gas production plenty profitable for producers,” says Matthew Orr, Eurasia analyst at risk intelligence company RANE.

“The sharpness of the price increase only fueled the perception among many Kazakhs that the price increase was more related to a desire…to squeeze even more money from the people, just because they believed they could without consequences.”

With Kazakhstan positioned between the two major fossil fuel markets of China and Russia (and its housing of key infrastructure for each nation), now instability has reared its head, fears over its political ramifications are heightened.

As Nick Coleman, senior editor for oil news at S&P Global Platts, says, the nation is a “geopolitical crucible”.

He continues: “It sent shockwaves through the market when this unrest broke out. This is partly because it’s a very overlooked part of the world, and also because of where it’s located – it’s at a crossroads for all sorts of geopolitical tensions.”

While the protests’ impacts are still unfolding, as of yet they have not made a major dent on commodity and energy markets, though prices of uranium and crude oil have risen slightly as a result of the unrest. Similarly, production levels at Tengiz – Kazakhstan’s highest-producing oil field – have had to be adjusted.

“The impact has not been too severe yet,” says Coleman. “But it does underscore the reliance of commodity producers on a part of the world that has some significant tensions running through it.”

It also speaks to the sensitivity of the relationship between political and energy markets, as well as the downstream impacts of any market decisions on consumers.

As Orr says: “I think the biggest effect on the international energy sector is that the protests, riots, and armed resistance in Kazakhstan will serve as a strong reminder to other countries of how discontent over inflation and high energy prices, especially when combined with other political and economic grievances, can spark sudden unrest, even under authoritarian regimes.”

While this period of instability may not have yet had a major impact on the market, it has caused investors and global powers alike to reassess the risk climate – both in Kazakhstan and elsewhere.

“Western investors have had a very big presence in Kazakhstan, and have been central to underpinning its rise as an oil and gas producer,” says Coleman. “In terms of the internal politics, the deck is currently being reshuffled, and any future investment decision is going to have to take into account what’s changed.”

This being said, there seems to be little fear that Kazakhstan will suffer a significant blow to its oil and gas industry as a result of these protests. This is due partially to recent investments into its Tengiz and Kashagan oil fields, which are expected to offer some of the largest oil reserves in the world – the latter reportedly holding between nine and 13 billion barrels of recoverable oil.

As Orr says, these hefty investments have made Kazakhstan “one of the relatively few OPEC+ oil producers set to grow output in the coming years”. This, in addition to its pivotal role in facilitating parts of China and Russia’s oil supplies, means that the country is likely to remain a significant power for some time yet. There is, however, a wider industry shift impacting the global oil sector and investor interest within it – the increasing need to meet environmental, social, and governance (ESG) demands.

“The rise of ESG on the agenda has made oil and gas unpopular and contributed to underinvestment globally – which arguably is going to come back and hit people because it leads to lack of production,” says Coleman. “Nonetheless, with oil prices rising and demand expected to get back to pre-pandemic levels sometime this year and continue to increase, there will be an incentive to invest further in oil and gas.

“The oil and gas majors are keen to see Kazakhstan diversify further into renewables…as part of their own energy transition efforts. “In a 11 January speech, targeted at restoring confidence, President Kassym-Jomart Tokayev talked about the need to boost Kazakhstan’s attractiveness, including for ESG-related projects.”

While an uneasy peace has now been restored to Kazakhstan, with President Tokayev pledging to look at the underlying tensions that catalysed the protests, the past few weeks have regardless given investors something to think about when it comes to the susceptibility of operations to disruption.

Such instability is also underscored by an industry that is tackling investor pressure to incorporate ESG into operations, with oil majors now wanting to tread with a lighter step. While Kazakhstan’s oil and gas sectors have come out relatively unscathed this time, they are not out of the woods yet, and the impacts of Tokayev’s latest pledges remains to be seen.