Global VCM capacity is poised to see considerable growth over the next five years, potentially increasing from 51.87 mtpa in 2020 to 57.06 mtpa in 2025, registering total growth of 10 percent.

GlobalData’s latest report, ‘Global Vinyl Chloride Monomer (VCM) Industry Outlook to 2025 – Capacity and Capital Expenditure Forecasts with Details of All Active and Planned Plants’ states that around 12 planned and announced plants are slated to come online primarily in Asia and North America.

Within Asia, China has three planned and one announced chloride capacity, with a total capacity of about 2.31 mtpa by 2025. The country is expected to spend a capital expenditure (capex) of US$867.13 million. Major capacity additions will be from, Guangxi Huayi New Materials Qinzhou Vinyl Chloride Monomer (VCM) Plant.

North America has one planned and one announced project with the capacity additions of about 1.66 mtpa, Major capacity additions will be from a planned Shintech Plaquemine Vinyl Chloride Monomer (VCM) Plant 3. The capex for the plants is US$74.68 million by 2021. 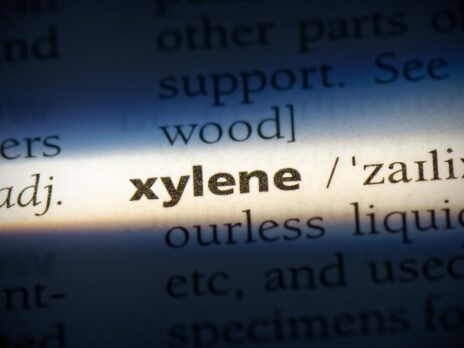 In Europe, only Poland has one announced project with the capacity additions of about 0.10 mtpa by 2025. The country is expected to spend a total of US$100.16 million. ANWIL Wloclawek Vinyl Chloride Monomer (VCM) Plant is the only plant accounting for the entire capacity additions in the country.