A combined value of US$2.1bn in mergers and acquisitions (M&A) were announced in the oil and gas equipment and services sector in Q3 2019, according to GlobalData’s latest report, Quarterly Equipment and Services M&A Deals Review – Q3 2019.

This was a substantial decrease of 83 per cent from the US$12bn in M&A deals announced in the previous quarter. A year-on-year comparison saw a decrease of 21 per cent in the number of deals and 79 per cent in value, compared with Q3 2018, when there were 92 deals worth a combined value of US$10.1bn.

DP World’s acquisition of 100 per cent stake in Topaz Energy and Marine from Renaissance Services and Standard Chartered for an enterprise value of US$1.1bn, was the top deal registered in Q3 2019. Topaz is an international critical logistics and solutions provider to the global energy industry. The company operates a modern, versatile fleet of 117 vessels, predominantly in the Caspian Sea, MENA and West Africa regions. Deutsche Bank AG acted as adviser to DP World, while Rothschild and Co acted as adviser to Topaz, according to a source familiar with the matter. 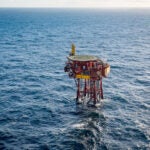 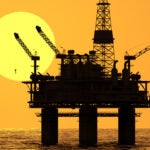 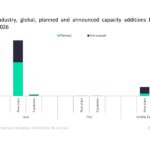 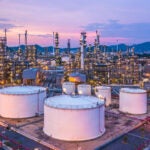