Norway’s Ministry of Petroleum and Energy has issued licences and operatorships to companies drilling in the Norwegian shelf.

The new licences, known as Award in Pre-Defined Areas 2019 (APA 2019), cover production across 69 different areas in the North Sea, the Norwegian Sea and the Barents Sea.

Production licences were split between 28 oil companies, with 19 also being given operatorships. Equinor, one of Norway’s largest operators, was awarded the largest number of licences across 23 areas with 14 operatorships.

Equinor is currently studying importing power to the Troll field from onshore. 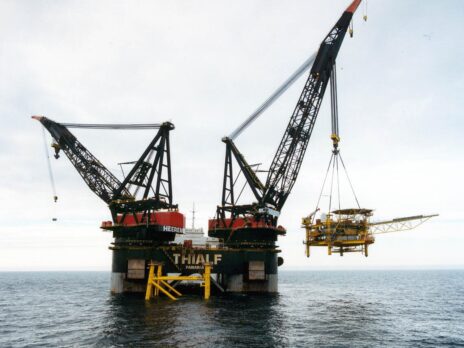 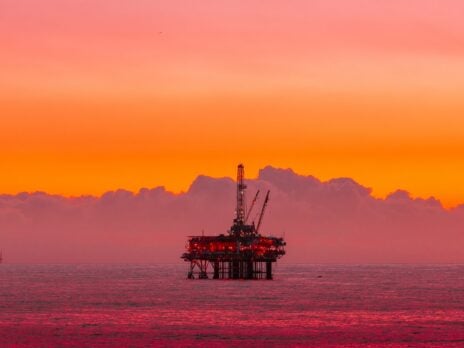 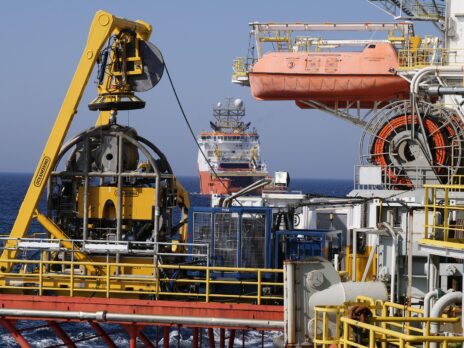 The ministry awarded Vår Energi, Aker BP, Neptune and Lundin 17, 15, 13 and 12 licences respectively, and another 23 companies were awarded the remaining licences.

Lime, Lotos and Total were awarded licences two areas each and Repsol one licence in PL 055 E.

The offering was designed to allow reserves to be identified quickly. As the licensed waters are better-explored, there is an “expected decline in discovery size”.

In November 2019, the Norwegian shelf produced an average of 1.71 million barrels of oil per day, a 14.4% increase on the year before.

The ministry said: “Smaller discoveries may not be able to carry standalone developments, but can have good profitability when making use of existing and planned infrastructure.”

Norway’s Minister of Petroleum and Energy Sylvi Listhaug said: “Hopefully, the exploration in the awarded acreage will result in new discoveries. This is important to ensure employment, value-creation and future government revenue for Norway’s largest industry.”

A full list of the awards can be found on Norwegian ministry’s site.