Hess Guyana (Block B) Exploration, a subsidiary of Hess Corporation, has signed an agreement to purchase 15% interest in the Kaieteur block offshore Guyana from Exxon Mobil’s subsidiary Esso Exploration and Production Guyana.

Located approximately 249.45km (155 miles) off the coast of Guyana, the Kaieteur block lies in the Guyana-Suriname Basin and covers 3.3 million acres.

Based in the US, Hess Corporation is an energy company, while Esso Exploration and Production Guyana is based in Guyana and is a subsidiary of US-based oil and gas company Exxon Mobil Corp.

The deal will strengthen Hess Corporation’s oil and gas assets base in Guyana. 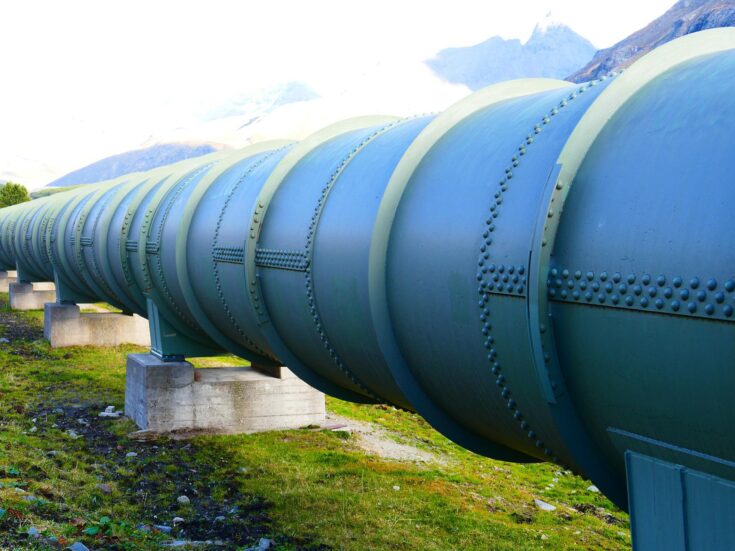 LLOG Exploration Offshore, Navitas Petroleum US, and Beacon Offshore Energy together have agreed to purchase 70% working interest in the Shenandoah deepwater oil field.

The Shenandoah oil field is located approximately 274km (170 miles) to the south of Port Fourchon, offshore Louisiana, in the Gulf of Mexico, US. The field lies in the Walker Ridge Blocks 51, 52 and 53 in 5,800ft of water.

LLOG will take over as the operator of the field, following the transaction.

All the companies involved in the transaction are oil and gas companies and based in the US.

The deal is expected to strengthen the oil and gas asset base of LLOG, Navitas Petroleum, and Beacon Offshore in the Gulf of Mexico.

The deal is expected to strengthen NNPC’s energy portfolio in West Africa.

The deal is expected to expand Verus Petroleum’s production base and cash flow.

“Premier Oil has entered a sale and purchase agreement with Verus Petroleum SNS (Verus) to divest its stake in the Babbage Area assets for £68.4m ($94.24m).”

Premier Oil has entered a sale and purchase agreement with Verus Petroleum SNS (Verus) to divest its stake in the Babbage Area assets for £68.4m ($94.24m).

The assets also include the Cobra discovery and the Babbage gas field located in Block 48/2a of the UK Southern Gas Basin.

The deal is expected to expand Verus’ oil and gas asset portfolio.

The transaction involves a cash payment of $34m and financial assurance instruments worth $200m.

Shell Offshore, Exxon Mobil Corp (ExxonMobil), and Anadarko US Offshore are oil and gas companies both based in the US.

The acquisition is expected to strengthen Stone Energy’s oil and gas portfolio in the Gulf of Mexico.

OMV has entered a 40-year agreement with Abu Dhabi National Oil Company (ADNOC) to acquire 20% interest in the Satah Al Razboot (SARB) and Umm Lulu offshore oil concessions located in the UAE for a participation fee of $1.5bn.

The agreement also includes infrastructure associated with the concessions.

OMV is an Austrian oil and gas company, while ADNOC is a state-owned oil company of the UAE.

ADNOC will hold the remaining 60% stake in the offshore concession, which will be operated by its subsidiary.

The transaction will enable OMV to maximise returns from its resources and strengthen its downstream business.

Bermuda-based drilling services provider Odfjell Drilling has agreed to raise $75m through the placement of preferred shares with a dividend rate of 7% a year.

The shares issued under the placement will be subscribed to by Norwegian Akastor ASA.