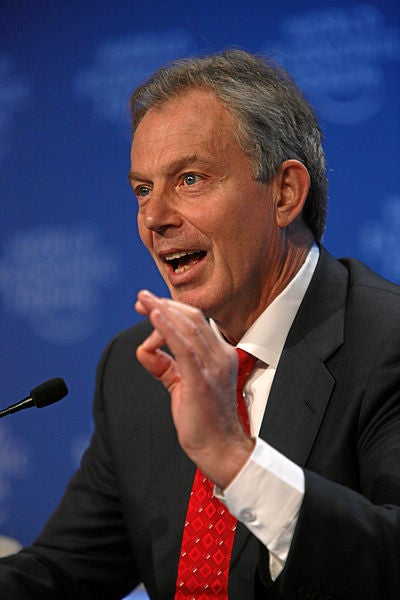 Ultra-High Pressure Hose Solutions for the Oil and Gas Industry