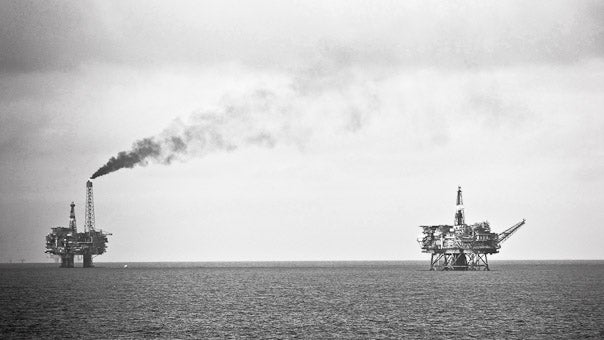 The hike is nearly double to the existing tax rate and is one of the highest carbon tax rates in the world.

Norway Minister of the Environment Bard Vegar Solhjell said: "The commitment to the environment must be followed up on in the budget and resolutions."

The newly generated tax revenue will be diverted to a governmental fund devoted to investing in clean energy, the environment and public transportation.

The Australian Climate Commission said 33 countries and 18 so-called sub-national jurisdictions will have some sort of levy associated with CO2 emission levels by 2013.

Sweden’s carbon tax is €101 per ton of carbon for consumers, but it is less for industrial producers.

Australia started levying about €18 per ton of CO2 emitted in July 2012. The nation was deemed as one of the world’s biggest carbon polluters per capita, emitting 27.3 tons of CO2 per person.

EU spokesman for climate action Isaac Valero-Ladron said in IHT Rendezvous, in response to Norway’s new tax, that the EU prefers a system that taxes "more of what we burn and less of what we earn."

Valero-Ladron said the success of environmentally progressive tax schemes in northern European countries during the 1990s have led to significantly lower levels of CO2 emissions without impacting upon economic growth.

Image: Oil platforms in the North Atlantic between Norway and Shetland. Photo courtesy of Arne List.

Numerical Analysis for Oil and Gas Vessels and Pipelines