Sentinel Marine has won a contract from Statoil to deliver a new multi-role emergency response and rescue vessel (ERRV) to support operations on the Mariner field in the UK Continental Shelf (UKCS).

The five-year contract will start in July 2016, with five one-year extension options.

Sentinel Marine will deliver another ERRV for emergency cover from the summer of 2016, and until the new vessel is ready to operate.

Hydrogen fuel has the potential to achieve global decarbonisation targets 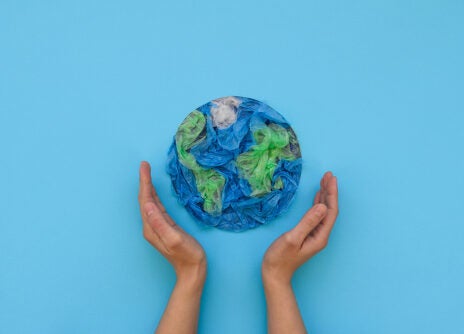 Statoil Production UK managing director Gunnar Breivik said: "This is an important contract award in our preparations for safe and efficient operations on Mariner.

"The emergency and rescue vessel plays a key role in our safety and emergency preparedness plan."

"The emergency and rescue vessel plays a key role in our safety and emergency preparedness plan."

The field is located about 150km east of the Shetland Isles and is currently under development, with production expected to commence in 2017.

It features two shallow reservoir sections; the Heimdal reservoir at 1,227m and the deeper Maureen Formation at 1,492m

The field will produce over 250 million barrels of reserves, with an estimated peak production rate of about 55,000 barrels of oil per day.