Oil prices fell today but headed towards a second weekly gain, following supply fundamentals including Libyan production outages, unrest in South Sudan and increased outlook for fuel demand in the US.

The US crude futures rose by more than 2%, spurred by the refiners’ need for oil to meet robust distillate exports. Oil traders’ purchase of contracts to cover short positions also boosted the market. 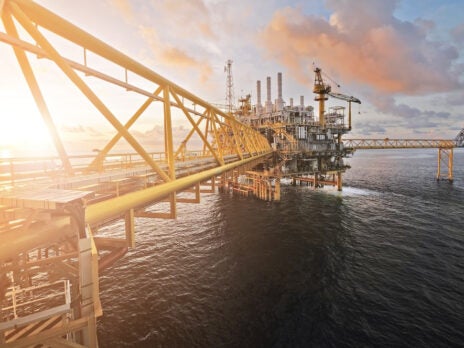 Libyan exports have fallen to 110,000 barrels per day (bpd) from more than one million bpd in July, and the country has had to step-up fuel imports.

In South Sudan, around 200 oil workers have sought refuge at a United Nations base and are expected to be evacuated after five days of conflict. A senior official said at least 16 people had been killed in clashes this week.

Crude prices are expected to fall in the near future as the easing of sanctions on the OPEC producer will lead to a rise in oil exports, which could depress prices.

Investors are also watching the progress of talks between Iran and six world powers, as they work-out a strategy to implement a landmark deal obliging Tehran to curb its nuclear programme, in return for some relief from economic sanctions.

Image: The US crude futures are heading for a rise of more than 2% this week while Brent could gain 1%. Photo: courtesy of freedigitalphotos.net/Sura Nualpradid.