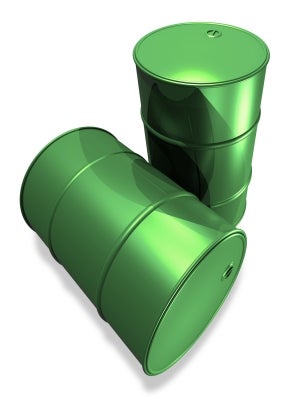 Brent crude slipped today ahead of the US Federal Reserve meeting and economic data, which are expected to provide some indications on the outlook for energy demand in the country.

The Federal Reserve is expected to release a statement today about its asset-purchase programme.

Investors will now closely observe Chinese manufacturing data, as well as the US GDP and non-farm payrolls data, which are due to be released this week.

A Reuters survey showed that activity in China’s manufacturing sector has contracted in July for the first time in ten months.

US oil prices received some boost from the American Petroleum Institute’s (API) data, which revealed that commercial crude stockpiles fell for a fifth straight week.

The decline of 740,000 barrels last week was less than the 2.3 million barrels forecast in a Reuters survey.

Traders are now waiting for the Energy Information Administration’s (EIA) report, which will be published later in the day.