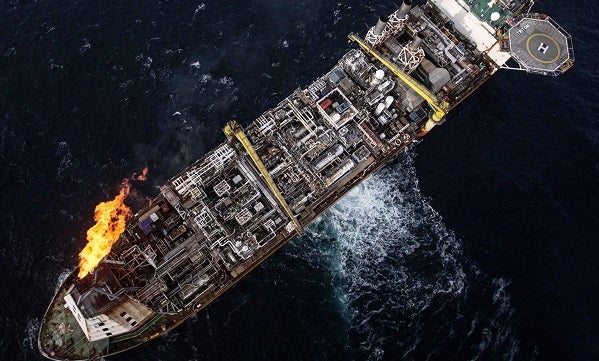 The nine mooring chains, each with capacity of 150t, were replaced in 24 days by a team of professionals from Dana, InterMoor, Subsea 7, Wood Group PSN and Optimus.

The chains were produced by Vicinay in Bilbao, Spain, before being transported to the North Sea.

The replacement work was completed less than a year after the approval of the project, which was started to maintain the safety of Dana’s offshore teams and the integrity of the FPSO.

Three specialist vessels were involved in the work to replace the chains on a like for like basis.

"The nine mooring chains, each with capacity of 150t, were replaced in 24 days by a team of professionals."

Dana Petroleum said the replacement will support its safe operation well into the 2020s, and potentially for the remainder of the vessel’s lifetime.

Dana Petroleum UK managing director, Paul Griffin, said the project was delivered safely, under budget and ahead of schedule in a compressed timescale.

"This positive news highlights Dana’s leadership capability in the complex execution and organisation of the project while collaborating with key suppliers," Griffin added.

Located in the UK Central North Sea at Block 21/30 at about 120 miles east of Aberdeen, the Triton vessel produces oil and gas from the Bittern, Guillemot West and North West, Clapham, Pict and Saxon fields.