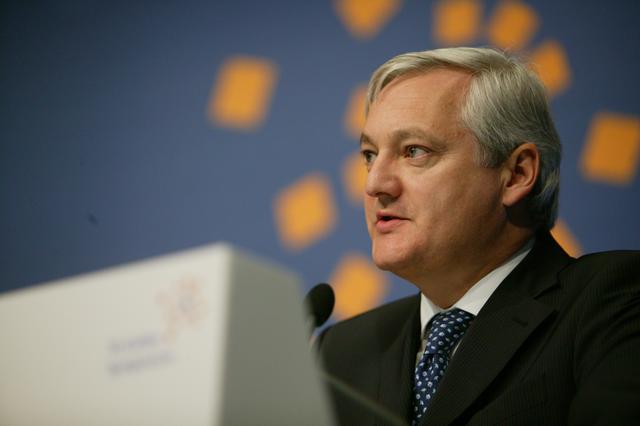 Royal Dutch Shell has posted a drop in its 2013 second quarter profit to $4.6bn, compared to $6bn in the same period of 2012, primarily due to oil thefts and gas supply disruptions in Nigeria and the weak Australian dollar.

On a current cost of supplies (CCS) basis, the company’s earnings were $2.4bn for the second quarter of 2013, compared to $6bn in the same quarter a year ago.

"Higher costs, exploration charges, adverse currency exchange rate effects and challenges in Nigeria have hit our bottom line. These results were undermined by a number of factors – but they were clearly disappointing for Shell," Voser added.

In June, the company said it was considering the further sale of assets in the eastern Niger Delta, where it has security problems.

"On a current cost of supplies (CCS) basis, the company’s earnings were $2.4bn for the second quarter of 2013."

Voser further said Shell could not solve its problems in Nigeria by itself and needs the support of the Nigerian Government.

Cash flow from operating activities for the quarter was $12.4bn, compared with $13.3bn in the same quarter of 2012, while capital investment for the second quarter of 2013 was $11.3bn.

Global Oil and Gas Bid Round Outlook, H2 2020 - Nearly Half of Expected Licensing Rounds Delayed by Impact of COVID-19

Macquarie Consortium to Acquire Open Grid Europe from E.ON for $4.07 Billion - E.ON Sells the Asset Amidst Deteriorating Profitability of its Midstream Gas Operations