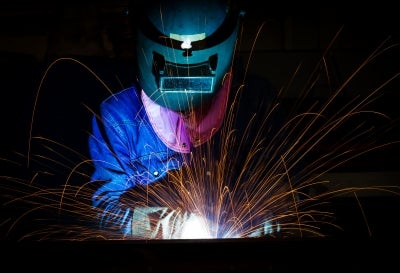 Oil prices declined today, as feeble manufacturing data from the US sparked concerns about demand growth in the world’s biggest oil consumer, while expectations that the US Federal Reserve’s bond-buying stimulus will end soon capped further losses.

In May, US factory activity fell to its lowest level in nearly four years, pointing towards a sluggish economy.

According to the latest US data, economic growth in the second quarter is expected to slow down from the 2.4% rate posted in the first three months of 2013, due to stringent fiscal policy in Washington.

Investors are now concentrating on the implications of the US data on the Federal Reserve’s $85bn monthly bond-buying stimulus programme, which is expected to end soon.

A survey conducted by Reuters showed that distillate stocks, including heating oil and diesel fuel, are anticipated to rise by 1.3 million barrels.

The survey showed that gasoline stocks were predicted to have increased 600,000 barrels on average for the week ending 31 May, while crude stocks will fall by 200,000 barrels.

Brent crude received some support from the news that the North Sea Buzzard oil field, which supplies Forties, the leading stream behind the Brent benchmark, was closed.