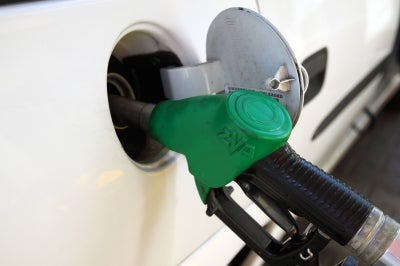 Oil prices declined today as investors waited for data from the US and China, amid easing concerns about short-term disruptions to energy supplies.

The US Energy Information Administration (EIA) weekly crude stocks report, which will be released later today, is expected to give investors an indication of demand outlook in the world’s top oil consumer.

Analysts expect the numbers on China due this week may show a rise in factory output, exports and retail sales for July, indicating an early sign that the economy is stabilising in the country.

Oil prices pared losses as the API report showed a 3.66 million barrels drop in US crude stocks in the week ended 2 August.

Comments from the Iranian President signalling willingness to improve ties with the US and put an end to the dispute over Tehran’s controversial nuclear programme assured investors that supply fears were abating.