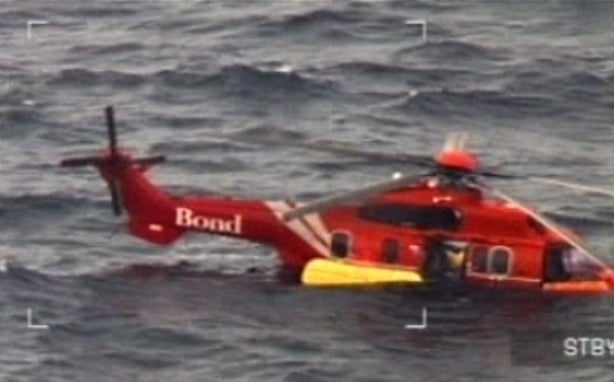 Bond Offshore Helicopters, a provider of transportation services to several oil platforms within the UK Continental Shelf, is to resume normal flying today after a pilot ditched one of the aircraft, with 14 people onboard in the North Sea, off Aberdeen.

In a statement, Bond said it has also completed a rigorous engineering analysis and safety risk assessment and is now satisfied that, by adhering to the HUMS monitoring system recommendations made by Eurocopter, the aircraft’s manufacturer, these helicopters are safe to fly.

All flights on the EC225 model were halted last week while investigations into the incident, which occurred on April 19, took place.

These investigations found that a gearbox fault forced the aircraft, which was reportedly heading to the Maersk Resilient platform, to come down in rough waters while transporting oil industry crew.

"All flights on the EC225 model were halted last week while investigations into the incident took place."

"We have now completed a rigorous engineering analysis and safety risk assessment of all aspects of the operation that included as part of this process an inspection of the entire fleet," said Munro.

"These actions, in addition to working closely with the UK Civil Aviation Authority and the information and the assurances received from Eurocopter as the gearbox manufacturer, have allowed us to return the fleet to service".

Image: The ditched aircraft was carrying 14 oil industry crew members, all of whom were safely rescued.