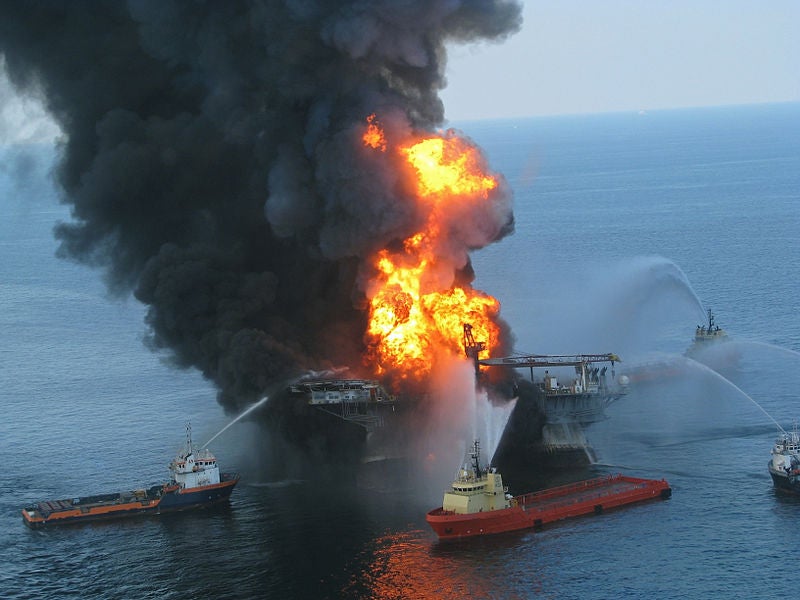 BP will pay $4.5bn in a settlement with the US government over the 2010 Deepwater Horizon disaster which killed 11 people.

The settlement includes a criminal fine – the largest in US history – of $1.26bn, which BP will pay in instalments over five years.

As part of the resolution, the oil company has agreed to plead guilty to 11 felony counts of Misconduct or Neglect of Ships Officers relating to the loss of lives.

BP will pay an additional $525 million in security claims over a period of three years.

BP group executive Bob Dudley said, "All of us at BP deeply regret the tragic loss of life caused by the Deepwater Horizon accident as well as the impact of the spill on the Gulf coast region."

"We apologize for our role in the accident, and as today’s resolution with the US government further reflects, we have accepted responsibility for our actions."

The resolution is expected to result in an increase of $3.85 billion to the $38.1 billion charge taken against income as of the end of September.

Following the guilty plea, BP will be required to appoint a safety monitor which will evaluate risks associated with deepwater drilling in the Gulf of Mexico, along with an ethics monitor which will provide recommendations for the improvement of BP’s Code of Conduct.

"We take seriously not only our commitment to safety and operational excellence but also our communications with stakeholders, including the public, the government and our investors," added Dudley.

Image: BP has agreed to plead guilty to 11 felony counts of Misconduct or Neglect of Ships Officers.