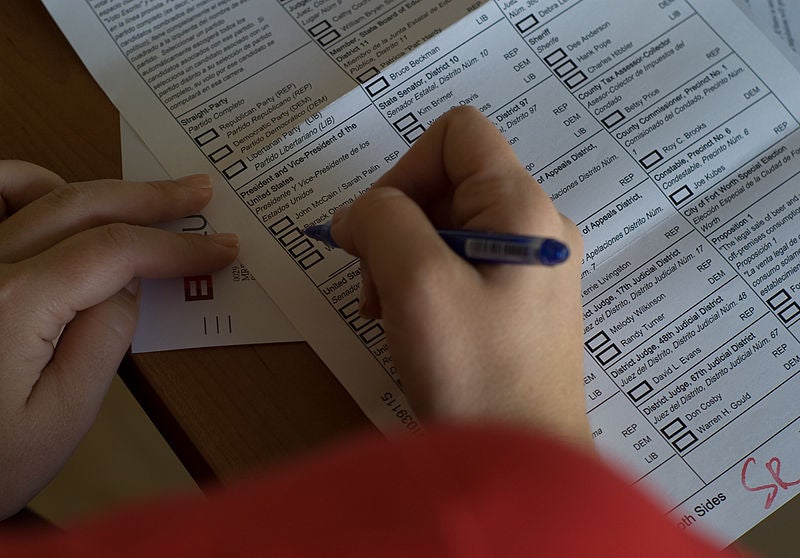 Brent crude remained steady at just less than $108 a barrel today regarding the uncertainty ahead of the US elections and renewed worries about Greece and the eurozone crisis.

The tight battle between President Barack Obama and Republican challenger Mitt Romney in the US election has raised concerns of a possible deadlock occuring, delaying the outcome and roiling the markets, as happened during the presidential battle in 2000.

Today’s oil price was also supported by the news that a deal to keep near-bankrupt Greece afloat may not be reached at a meeting next week of eurozone finance ministers.

In order to satisfy EU and IMF leaders, Athens needs to push through spending cuts and tax measures worth $17.5bn, along with a raft of economic reforms intended to help sustain the country’s economy.

A source at the EU told Reuters that lawmakers still need to find a formula that will make Greek debt sustainable for the future. US crude slipped by one cent to $85.55 a barrel, reports Reuters.

Investors also focused on the aftermath of Superstorm Sandy on the east coast of the US and the unrest prevailing in the Middle East, which was revived after a suicide bomb attack in Syria.

Image: There is uncertainty ahead of the US elections. US crude slipped by one cent to $85.55 a barrel. Photo courtesy of Lars Plougmann.