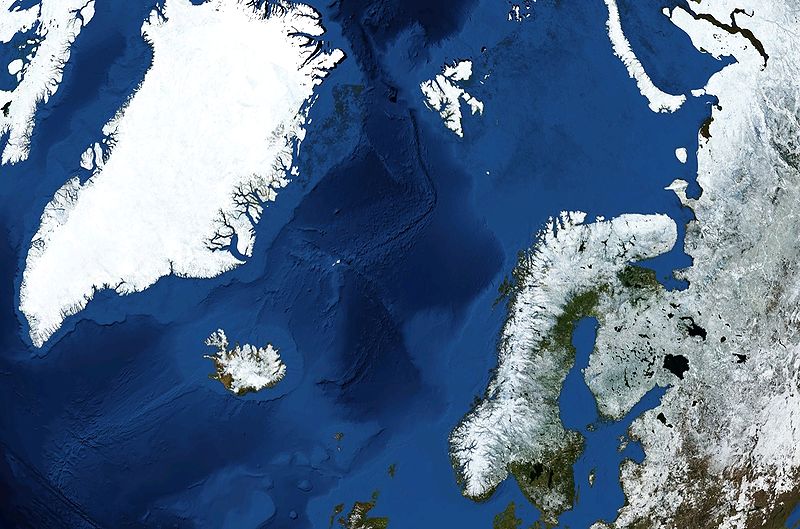 The drilling programme, located in production licence PL 513 in the Haltenbanken area, is scheduled to be completed in January 2013, after reaching a depth of 3,500m.

The partners hold equal stakes in the Albert prospect licence, which is operated by Maersk Oil Norway.

The Albert prospect in the Cretaceous Lysing formation lies north-west of Victoria, which is one of the largest gas discoveries on the Norwegian Continental Shelf (NCS).

The prospect, which is being drilled by Transocean‘s Barents rig, is located amid existing infrastructure that can be used to tie it back, in case a discovery is made.

"The partners hold equal stakes in the Albert prospect licence, which is operated by Maersk Oil Norway."

Dana Petroleum Norway managing director John M Dahlen said that the current one is the last well in the company’s four well drilling campaign in Norway for 2012.

"In Albert we will test the same reservoir types which have proven hydrocarbons in the adjacent Skarv, Marulk and Snadd fields. A discovery in Albert will also open up for further investigation several adjacent prospects in neighboring licenses held by Dana.

"We are looking forward to receiving the drilling results from the well early in the New Year."

Dana Petroleum’s 2012 drilling programme in the Norwegian North Sea started with the Storebjørn prospect in licence PL 450 Block 7/12 in January 2012.

In the same month, the company announced that it had secured five licences on the NCS, as part of 2011 APA licensing round. Three of the licences, PL 513B, PL 597B and PL 649, lie adjacent to the Albert prospect, with the other two being PL 651, located in the Helgeland basin, and PL 494C.