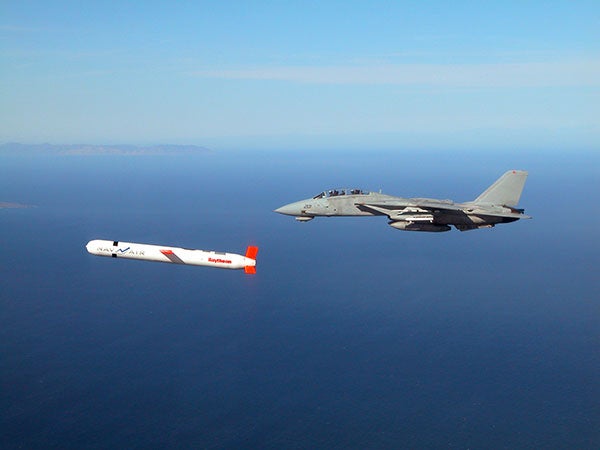 Oil & Gas UK’s 2012 Demographics Report has revealed that the number of people working offshore in the UK oil and gas industry increased by five percent between 2006 and 2011.

The report indicates 52,300 people travelled offshore in 2011 and the proportion of core offshore workers (those working more than 100 nights a year offshore) has increased to 23,758, representing 45% of the total workforce, compared to 39% in 2006.

The proportion of young workers (aged between 24 and 29) has significantly increased, now constituting two and a half times more workers than those who are aged between 60 and 65.

Dr Alix Thom, Oil & Gas UK Employment and Skills Issues manager, said that the report will help the industry to understand the profile of the offshore workforce.

The Demographics Report also noted that women make up just 3.7% of the offshore workforce, with 30% working in catering.

In response Thom said: "We know there is an under-representation of women in virtually all offshore roles and the industry would benefit from tapping in to this valuable resource more effectively."

"Oil & Gas UK is working closely with its members and with OPITO to develop a collaborative strategy to address the skills demand and grow the talent pool further," he added.

Image: The proportion of core offshore workers in the UK has increased.