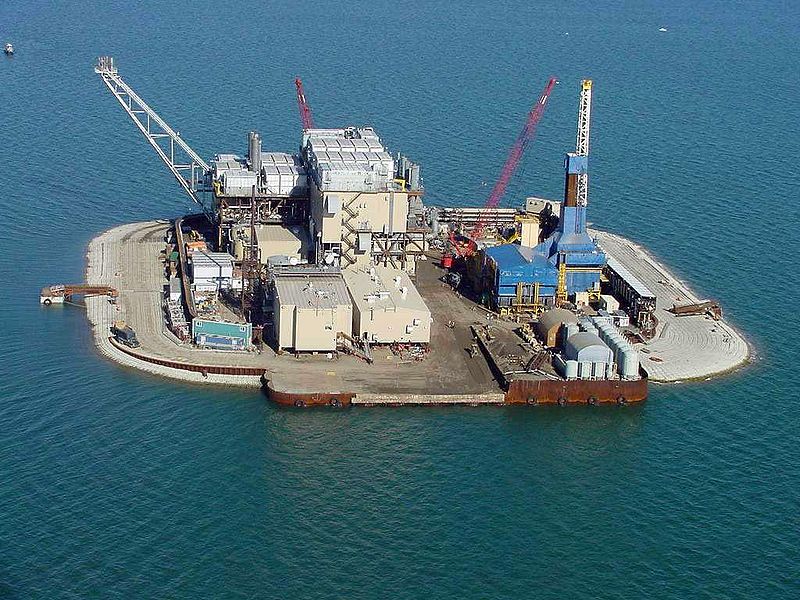 Italy-based oil and gas company Eni has spudded the first appraisal well of the Sankofa East oil discovery, Sankofa East 2A, in the Tano Basin offshore of Ghana.

Located about 50km off the coast of Ghana and eight kilometres south-west of the discovery well Sankofa East X1, the Offshore Cape Three Points (OCTP) block is estimated to contain nearly 450 million barrels of oil and recoverable resources of about 150 million barrels.

The well, which was spudded in 990 metres of water, reached a total depth of 4,050 metres and discovered extension of the oil reserve in the Cenomanian sequence.

Information from the drilling has confirmed hydraulic communication in the oil prone reservoir between the discovery and the appraisal well, which has prompted Eni to start commercial exploitation of the oil reserves.

"Having had a presence since 2009, Eni currently operates two exploration offshore blocks, OCTP and Keta, in Ghana."

Eni, through its subsidiary Eni Ghana Exploration and Production, holds about 47.2% interest in the block and also the operatorship.

Other stakeholders of the block include Vitol Upstream Ghana with a 37.8% interest and Ghana National Petroleum Corporation (GNPC) with the remaining 15% interest, including an option for an additional five percent share.

As part of a Memorandum of Understanding signed by Eni, Vitol and GNPC with the Ministry of Energy of Ghana, engineering studies for the development and commercialisation of the gas reserves of the block are currently in progress.

Having had a presence since 2009, Eni currently operates two exploration offshore blocks, OCTP and Keta, in Ghana.