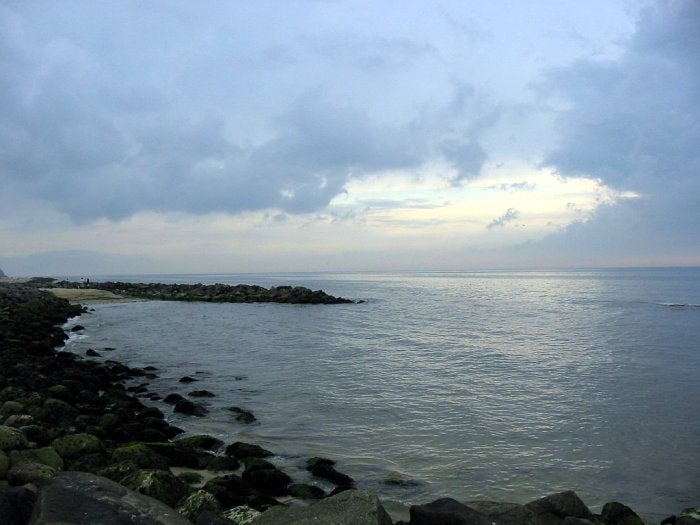 The acquisition included ownership of eight percent non-operated interest to EnQuest in the Alba oil field, on the UK Continental Shelf, which was held by CIECO subsidiaries together.

As a part of the deal, which is subject to standard regulatory approval, EnQuest will have to pay £18.75m in cash, as well as deferred cash consideration of about £0.5m, dependent on certain project milestones.

Once the deal is complete it will add reserves and produce barrels as well as diversify EnQuest’s asset base.

The field, which is located in block 16 / 26, 130 miles north-east of Aberdeen at a water depth of about 138m, contains one billion barrels of oil and recoverable reserves of about 400 million barrels.

The Alba Northern Platform was used to develop the northern sector of the field, while oil is exported through the Alba floating storage unit (FSU).