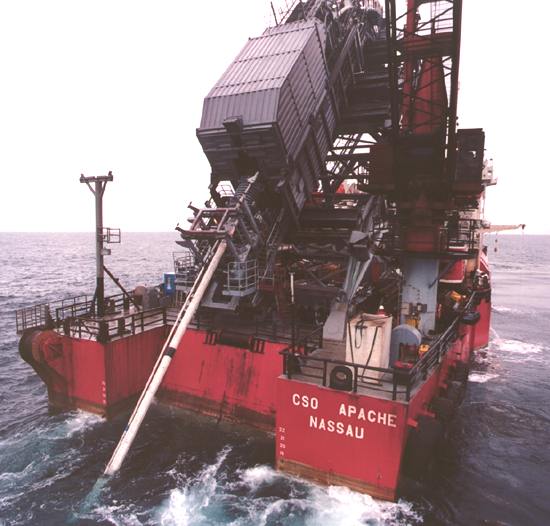 The fields include the Cook oil field, operated by Shell, and the MacCulloch oil field operated by ConocoPhillips, in which the company has acquired 12.885% and 14% interests respectively.

The acquisition will be funded from Ithaca’s existing cash resources, and the resulting net cash consideration, which will be less than $30m, will be payable at completion.

Located in Block 21/20a in the Central North Sea, Cook oil field has been developed as a single well subsea tie-back to the Shell operated Anasuria floating production, storage and offloading vessel (FPSO).

An assessment performed by Sproule International estimates 2mmboe of proved and probable reserves associated with the additional 12.885% interest.

The MacCulloch oil field, which is located in Blocks 15/24b in the Central North Sea, is producing from four subsea wells tied back to the North Sea Producer FPSO, with processed oil and gas exported via pipelines to shore.

The estimated remaining net proved and probable reserves effective of 31 December 2011 are about 1.4mmboe. An assessment of the field reserves will be performed by Sproule as part of the normal year end reserves evaluation exercise.

"The Company is cautiously optimistic of being able to add further asset acquisitions to its portfolio, given its efforts to continue driving forward."

Subject to regulatory approvals, the transactions are anticipated to be complete in 2013.

Image: Cook oil field is tied back to a subsea manifold and is produced through the Anasuria FPSO.