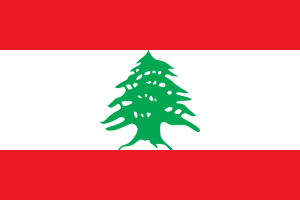 Lebanon has announced it is set to commence offshore natural gas drilling, after it found a large number of gas reservoirs along its coast.

Gebran Bassil, Lebanese energy minister, told reporters on a tour of the area that the country "is technically ready to start issuing permits to enable extraction."

Exploration around half the country’s exclusive economic zone was completed by the Lebanese authorities, in association with two firms specialising in three-dimensional exploration.

About 12 trillion cubic feet of natural gas is found to be available for extraction off the southern coast, which the minister feels would be sufficient to meet the country’s power production needs for about 99 years and also allow it to ease the debt burden, The Australian reports.

The Lebanese parliament passed a law in 2011, which allowed it to obtain special rights to explore and exploit natural resources, as per the drawn maritime boundary and EEZ that it submitted to the United Nations.

The map has some conflicting zones of energy reserves – with some of its boundary nations such as Israel and Cyprus – of about 854 square kilometres.

Commenting on the disputes, the minister said: "Our presence here today proves that there is no threat to our investments or our right to these resources."

The minister noted that the drilling could start anywhere along the coast, after resolving demarcation issues with Cyprus.

The government had tasked an administrative committee to design an oil and gas policy that will allow it to start issuing licences.