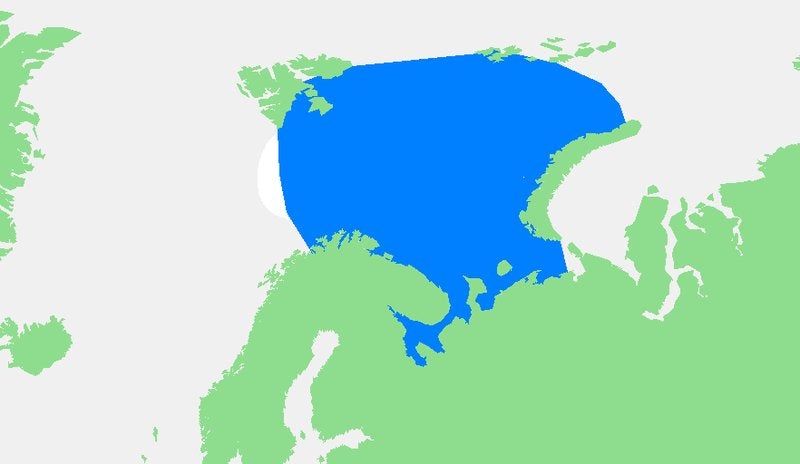 Lundin Petroleum has made a significant gas discovery in the Salina structure located on the west flank of the Loppa High in the Barents Sea.

Exploration well 7220/10-1, located in the PL533 licence, has proved two gas columns in sandstone of Cretaceous and Jurassic age.

The well has been drilled to a total depth of 2,371m below mean sea level with the rig Scarabeo 8.

The Norwegian Petroleum Directorate calculates a range of gross discovered volume in the Salina structure of between five and seven billion standard cubic metres (Bsm3), which is 29 to 41 million barrels of oil equivalent (MMboe) of recoverable gas / condensate.

The discovery was made by Lundin Petroleum’s wholly owned subsidiary Lundin Norway.

Lundin Petroleum owns a 20% stake in PL533, while its partner Eni is the operator of the project and owns a 40% stake.

The company also planned to drill another well on licence PL490 targeting the Juksa and Snurrevad prospects. Lundin operates the license with a 50% interest.

The drilling of the prospects will be carried out by the Transocean Arctic rig and it is likely to spud in October 2012.

Sweden-based Lundin Petroleum is an independent oil and gas exploration and production company with assets primarily located in Europe and south-east Asia.

Image: Location of the Barents Sea. Photo courtesy of M.Minderhoud.