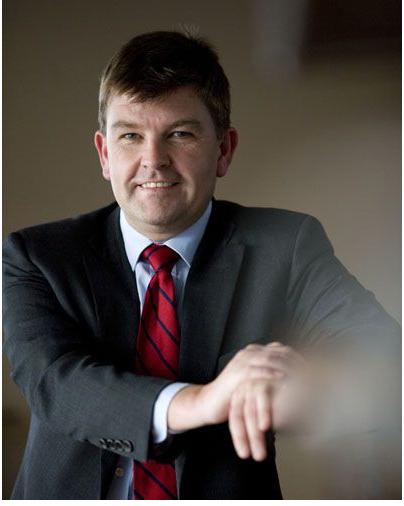 Lundin Petroleum has made a significant gas discovery at the Tembakau-1 well in the PM307 Block, offshore of Peninsula Malaysia.

Located 30km west of the nearest oil and gas infrastructure, the well was drilled to a vertical depth of 1,565m using the West Courageous rig in 67m of water.

The Tembakau-1 well was penetrated by about 60m of net gas pay in five high-quality sand intervals in the target Miocene objective, where a series of stacked gas pay sands were discovered.

After the completion of an extensive data acquisition programme, including rock and fluid samples, pressure profiles and mini-DST’s, the well was plugged and abandoned, the company said.

Plans are underway to initiate further work of estimating recoverable resource ranges in the well soon.

Lundin Petroleum president and CEO Ashley Heppenstall hoped that the new discovery will possess high potential to be a commercial success, with its closeness to the existing gas infrastructure.

"The discovery paves the way to evaluate further follow-up potential in an area where Lundin Petroleum acquired a large 3D survey in 2011," Heppenstall added.

"The discovery is the second successful well completed in PM307 in 2012 and continues our robust exploration performance in Malaysia that commenced in 2011 with six discoveries made from nine wells drilled."

Lundin Petroleum, through its subsidiary Lundin Malaysia, holds a 75% interest in PM307, while Petronas Carigali owns the remaining 25% interest.

The company also said the West Courageous rig will now move to south to execute the Ara-1 well in the PM308A block, in which the company owns a 35% interest as the operator.