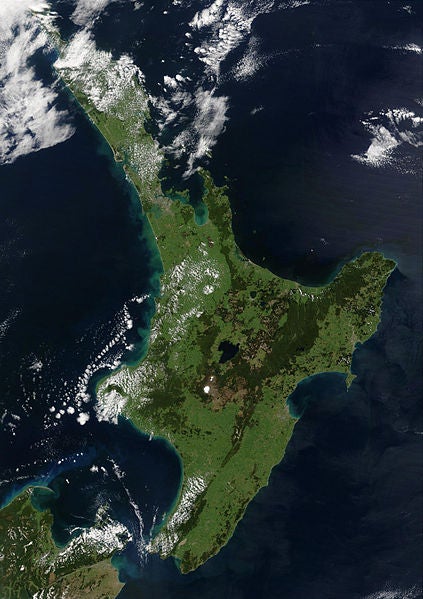 New Zealand has opened up the sea off Northland’s west coast for oil and gas exploration and will soon begin awarding permits in three offshore and seven onshore blocks around the country.

The offshore areas include the Northland / Reinga Basins that stretch from the entrance to Manukau Harbour, up Northland’s west coast, to above Cape Reinga in the Tasman Sea.

Welcoming the government’s decision, Energy and Resources Minister, Phil Heatley, told The New Zealand Herald that: "Down in Taranaki the oil and gas industry provides more than 5,000 jobs and puts $2bn a year into the economy."

"Taranaki provides a great model of how safe and responsible oil and gas exploration can happily work side by side with primary industry and tourism," Heatley added.

News
Drone use cases have grown in oil & gas operations

The Ministry of Business, Innovation and Employment has started consulting with local people and councils to ensure careful consideration of the sensitivity of the areas takes place before finalising the tenders.

The Ministry, however, made it clear that no Schedule-4 conservation or World Heritage sites will be up for exploration.

"Northlanders will never know for sure until experienced companies are allowed to explore. If they find something, locals can then have an informed debate about whether we allow them to go after it," Heatley said.

Northland Chamber of Commerce head, Tony Collins, said the region needed the jobs and opportunities that the explorations could provide.

"If you look at Taranaki it’s been a positive thing there and it should be positive for Northland," Collins said.

"There’s always a balance between risk and reward, but if they use best practice for extraction the chances of anything going wrong are very, very minor."

A survey conducted by Crown Research Institute GNS Science has revealed that the Reinga Basin could hold the most promising oil and gas reserves in New Zealand.