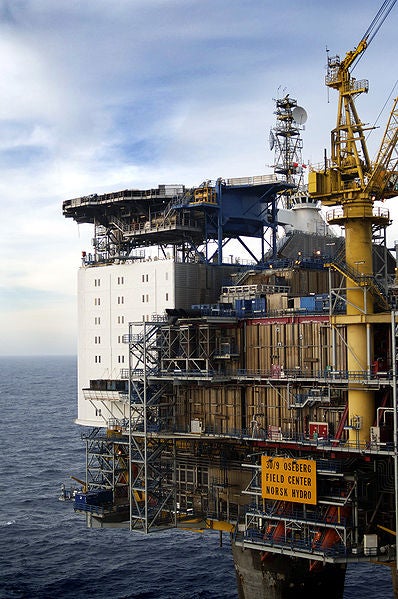 Oil workers in Norway have gone on strike, after two days of disputes regarding pension plans.

Industry unions, the Norwegian Union of Energy Workers and the Norwegian Organisation of Managers and Executives, failed to agree on the issue at the National Mediator in Oslo, causing 708 oil workers to down tools.

The strike, which is expected to cost NOK 150 million each day, will force Statoil’s Oseberg and Heidrun fields to cease production after four to five days.

The Tjeldbergodden industrial complex in mid-Norway, which gets gas feedstock from Heidrun, will have to shutdown after one day.

Meanwhile, BP Norge’s Skarv field is not due on stream before the autumn, but work there will be postponed.

That could have an impact on production start-up, reservoir utilisation and other planned operations, according to the Norwegian Oil Industry Association (OLF).

OLF chief negotiator Jan Hodneland said the pension demands by the offshore unions were "completely unreasonable" and that workers are placing themselves apart from other workers in Norway.

"Oil company employees have an average annual income of NOK 1 million and a retirement age of 65," notes Mr Hodneland.

"This already makes them Norway’s pension winners. They’ve nevertheless opted to use their power to win even better terms."

BP to Sell its Interests in Oil and Gas Fields in UK to Perenco - BP Plans to Focus on Central and Northern North Sea, West of Shetland and Norway Assets