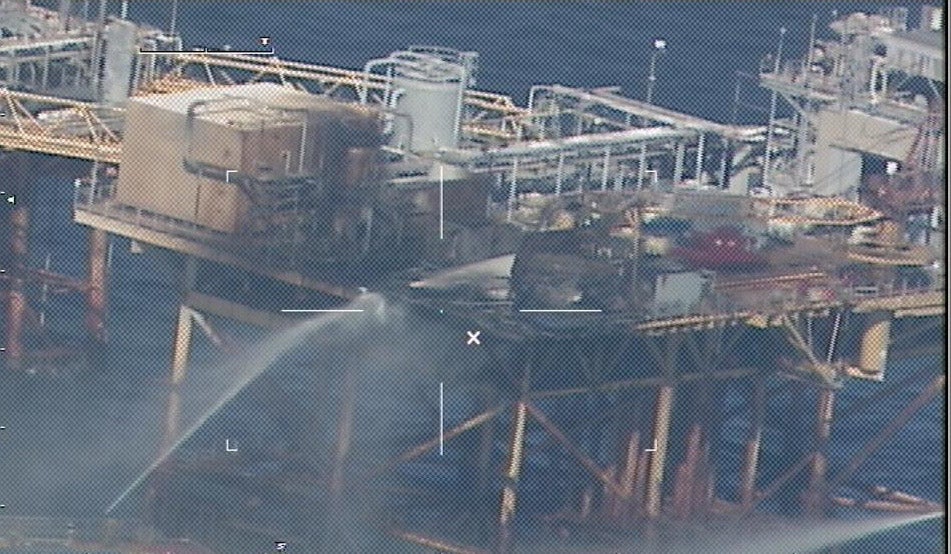 Search and rescue teams are looking for a missing worker after an offshore oil rig exploded in the Gulf of Mexico on Friday.

Of the 22 crew members who were onboard the rig at the time of the incident, one has reportedly died, 11 have been hospitalised and one worker is missing and feared dead.

On Saturday, two workers were reported missing, but a private dive team found the remains of an unidentified person later that day.

Black Elk confirmed on Sunday that it is expanding its efforts to locate the missing worker. It said it hired a second and third commercial dive boat and initiated a beach search with the Plaquemines Parish Sheriff’s Office.

"The Elk facility was not a drilling rig and was not operating in deep water, meaning there is little risk of a major oil spill occurring."

The US Coast Guard has suspended its search and rescue efforts.

Black Elk said in a statement: "We remain focused on the victims and their families, including those injured in the incident. An official investigation has begun to examine the facts surrounding this incident, and we will continue to cooperate with all authorities as this process develops."

The National Response Center, US Coast Guard and the Bureau of Safety and Environmental Enforcement were notified of the incident and the fire was extinguished within an hour.

The Elk facility was not a drilling rig and was not operating in deep water, meaning there is little risk of a major oil spill occurring.

US Coast Guard Capt. Ed Cubanski told a news conference in New Orleans that oil had slightly spilled in the area, leaving a sheen of about one kilometre long and 180 metres wide, while Black Elk said that there is no visible sheen in the vicinity of the platform.

The incident caught global attention in the wake of BP‘s recently agreeing a $4bn settlement for 2010 Deepwater Horizon, the Gulf of Mexico’s biggest explosion so far.

Image: The fire on the Black Elk platform was extinguished within an hour. Photo courtesy of US Coast Guard, US Department of Homeland Security.