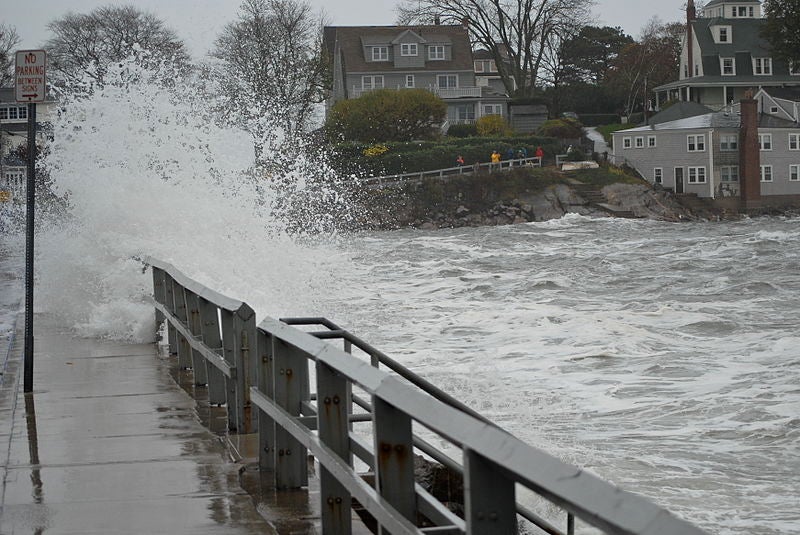 Oil markets declined for the second consecutive day as Tropical Cyclone Sandy lead to the closure of East Coast refineries in the US.

Hurricane Sandy, one of the biggest storms ever to hit the United States, has forced to closure of two-thirds of the region’s refineries, its biggest pipeline and most major ports, which reduced crude and fuel demand in the world’s largest oil consumer.

The storm battered the US East Coast, closing air, ship, rail and even highway services, and knocked out power supplies to more than 2.8 million homes and businesses in the region.

IntercontinentalExchange (ICE) data indicates that speculators have cut their net long positions in Brent crude oil and gasoil futures and options after three weeks of increases.