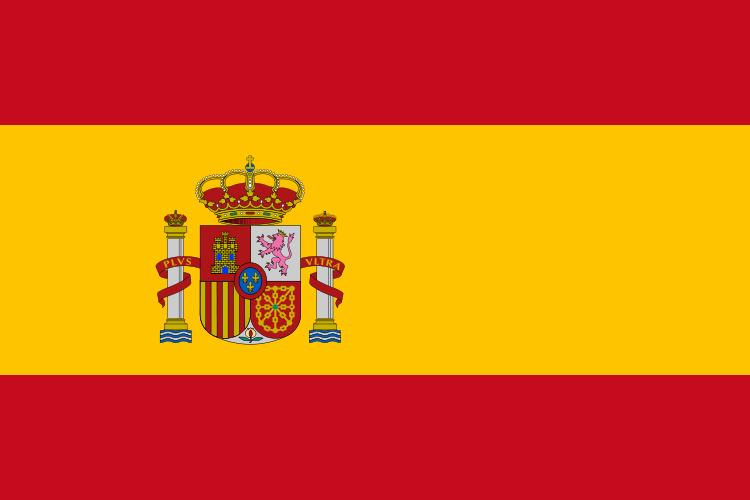 Oil markets were boosted today, after new economic reform plans were announced by Spain for the next year, which eased investor concerns regarding Europe’s fiscal crisis, while supply worries in the Middle East also provided support.

Spain’s Prime Minister Mariano Rajoy announced a budget which reduced ministry budgets by 8.9% and kept public sector wages frozen for a third year, in a move to prevent the need for an international bailout package.

The move led to gains by Asian shares, base metals and gold.

Israeli Prime Minister Benjamin Netanyahu said that Iran may develop a nuclear weapon by as early as next year.

The US Federal Reserve has initiated a third round of measures to revive growth in the world’s largest oil consumer, reports Reuters.