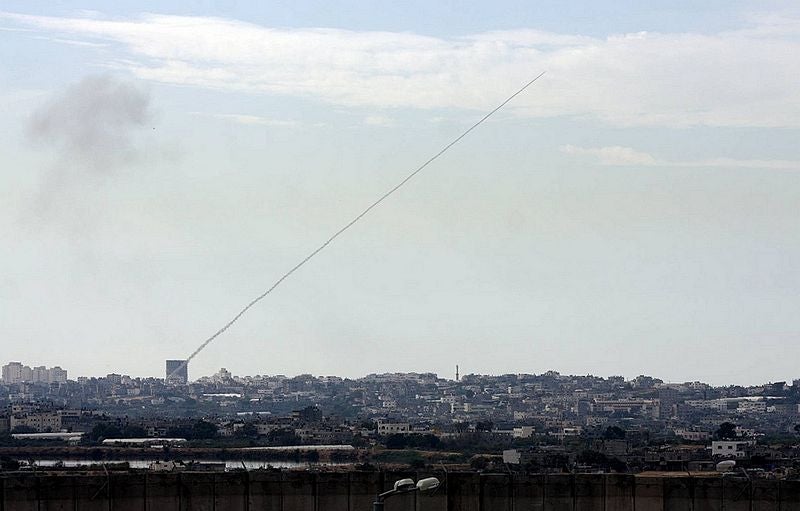 Oil prices were boosted today in the wake of escalating conflicts between Israel and Palestine, which fuelled concerns about supplies from the Middle East.

Investors fear the conflict will draw in other countries and potentially threaten the supply from the region.

The incident triggered more tensions between the two nations, followed by Palestinian rocket attacks on Israel and Israeli air strikes on the Gaza Strip in the last five days.

Israeli media said a delegation from Israel had been to Cairo for talks on ending the fighting, but the country has been giving signs of a possible ground invasion into Gaza.

After a meeting with President Barack Obama on Friday, top US lawmakers expressed confidence that they would find an agreeable solution on taxes and spending to prevent the nation from a possible deep recession.