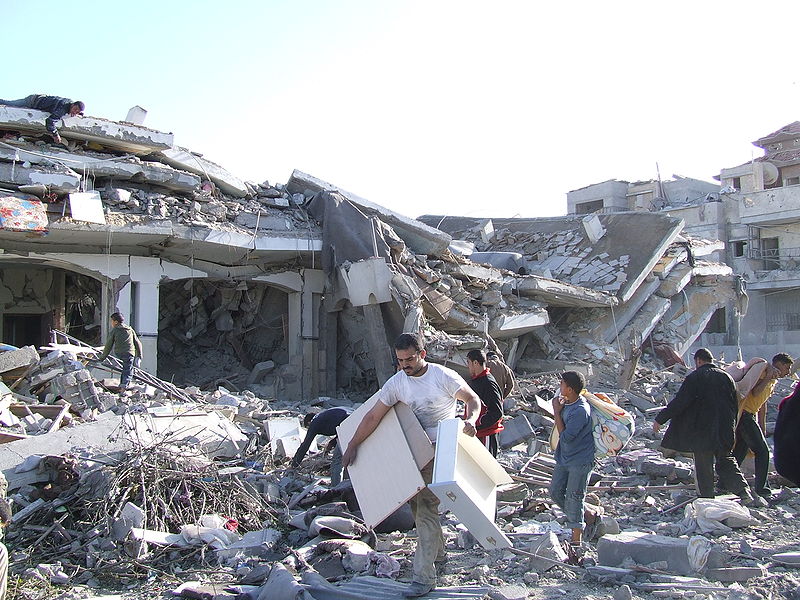 Oil prices got a boost today because of renewed supply concerns after Israel launched a strike in the Gaza Strip on Wednesday and announced that more strikes are eminent.

Israel’s latest strike marks one of its most intense air offensives against militants in the Gaza Strip since 2008.

The new development has increased the geopolitical risk over oil supply from the region further.

However, oil price gains were capped by a weak global economic outlook, amid financial woes from the US and Europe.

The focus of investors has now moved on to negotiations in the United States regarding tax increases that will decide whether the world’s biggest economy and top oil consumer avoids another severe economic recession.

In Europe, policy makers are still trying to handle the region’s three-year debt crisis that slowed economic growth throughout the region including Germany.

The Federal Energy Information Administration (EIA) will release data on US crude and product stockpiles that is expected to offer more direction on prices.