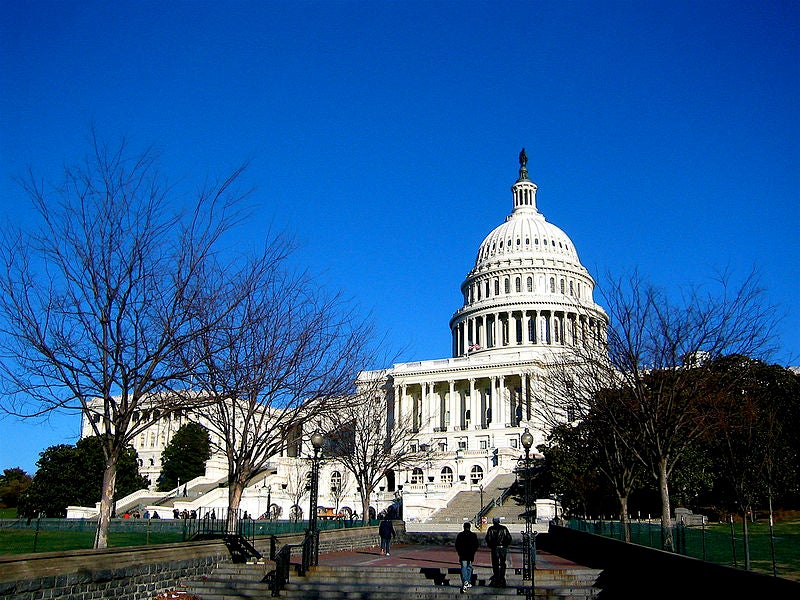 Oil markets gained for the second consecutive day as investors eagerly watched developments with officials trying to head off a looming fiscal disaster in the United States, the world’s top oil consumer.

On Tuesday, the US Congress moved towards a compromise on a deal to avert the ‘fiscal cliff’ over tax increases and spending cuts, due to take effect next year.

The agreement, however, has not yet been reached by US lawmakers.

Analysts have expressed deep concerns about whether the lawmakers were trying to put the US at risk of another recession by failing to make progress in their ongoing budget talks at Capitol Hill.

Meanwhile, the Organization for Economic Cooperation and Development rang a warning bell that the debt crisis in the recession-riddled eurozone post a huge threat to the world economy, by cutting down its global growth forecasts for oil demand.

"Analysts have expressed deep concerns about whether the lawmakers were trying to put the US at risk of another recession."

The prices have received a huge boost by the escalating political crisis in Egypt, which has resulted in supply concerns from the Middle East.

Thousands of Egyptians rallied against President Mohamed Mursi, accusing the Islamist leader of seeking to impose a new era of autocracy.

Investors also await US crude stockpiles data, to be released by the US Energy Information Administration later today, which is expected to provide hints of demand from the key consumer.

Data released by the American Petroleum Institute indicated a two million barrel increase in crude stocks and a 268,000 barrel rise in distillate stocks for the week ending 23 November 2012.

Image: Analysts expressed concerns over the likely result of the ongoing talks between lawmakers at Capitol Hill. Photo courtesy of Elliot P.