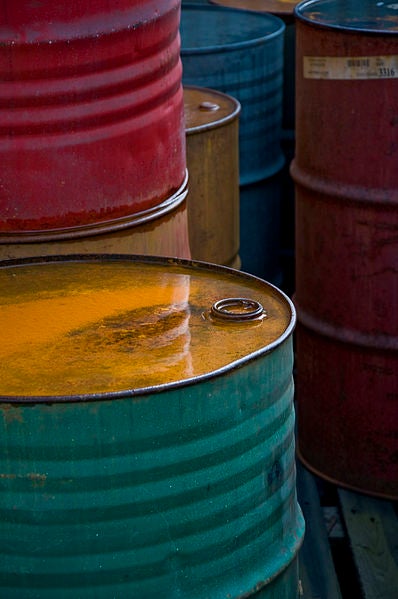 Oil prices plunged today, owing to increased oil stockpiles coupled with sluggish fuel demand in the US, and also because of concerns about the top nation’s likely chances of missing its budget deadline.

Brent crude slipped toward $109 a barrel, while US crude also plunged by 39 cents to $86.38, reported Reuters.

Last week, US crude inventories increased against an expected drop, while stockpiles of gasoline and distillates grew beyond estimations, in spite of a pull-back in refinery production and stable import levels.

In the US, talks to avert a fiscal cliff of steep tax hikes and budget cuts has still not reached a conclusion, while the Federal Reserve’s announcement of more monetary stimulus measures offered a slight boost to global markets.

The International Energy Agency (IEA)’s announcement that demand for oil will be slow through 2013, with economic expansions not moving ahead and crude supply at a comfortable level, also influenced the oil markets.

OPEC ministers have agreed to retain the producer group’s 30 million barrel-a-day output target, which is higher than what is needed to meet 2013 demands. The 12-member group will again meet on 31 May 2013 to review the target.

According to analysts, the additional supply has helped to counter the negative impact on prices due to a sharp decline in Iranian oil exports during 2012.