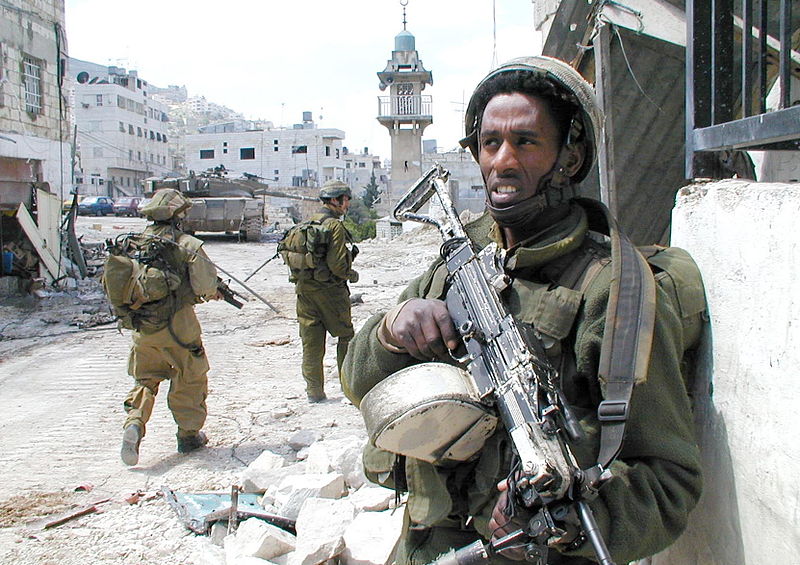 Oil prices managed to stay above $111 today thanks to positive expectations on US lawmakers to fix the budget crisis, supported by the continued supply worries from the Middle East.

Investors are expecting that the US lawmakers will reach a deal that would save the country from the looming fiscal cliff – $600bn in tax increases and spending cuts scheduled to start in January 2013.

The prices also got a push by the ongoing Israeli-Palestinian conflict, with Israel already lining up heavy armoured bulldozers with blades on its border with Gaza.

Investors still expect a ceasefire between the two parties, with the mediator Egypt indicating a possible of a deal which could put an end to the fighting.

Prices were also influenced by the eurozone finance minister’s indication that it is considering a disbursement of €44bn euros in emergency loans to Greece, but the gains were restricted by the fall of euro, after rating agency Moody’s withdrew triple-A rating for France.