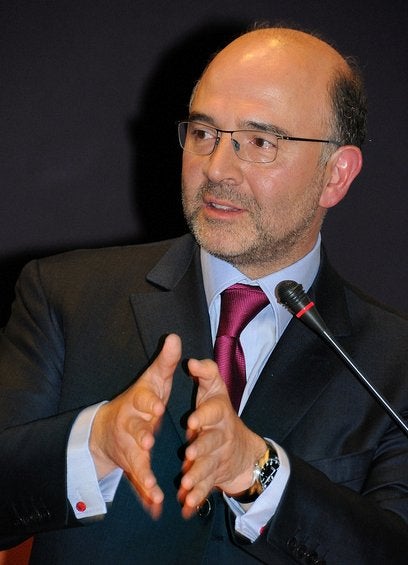 Oil prices managed to stay above $111 today after a positive oil demand outlook from Europe with hopes rising on a possible deal to bailout Greece from near-term bankruptcy.

The prices were also supported by the latest supply concerns from the Middle East after violent protests in Egypt.

German Chancellor Angela Merkel and French Finance Minister Pierre Moscovici have expressed that there is a possiblity of striking a new deal allowing international lenders to release emergency aid to Greece before its next repayments.

The German business climate index, which posted a surprised rise of 101.4 in November 2012, breaking a six-month run of declines, also pushed the oil demand outlook from the eurozone upwards.

However, a regional Spanish election which favoured separatist parties raised concerns about a negative impact on the Spanish economy and its fiscal conditions.

In Egypt, a violent protest against President Mohammed Mursi’s decree to grant himself new powers resulted in severe injuries for more than 500 people and sparked serious supply worries regarding the region once again, which had eased only last week after the Israel-Gaza ceasefire.

Investors continue to keep their fingers crossed over the talks between The White House and Congress on the US fiscal cliff, which are slated to resume this week.

Lawmakers have been trying to indicate their willingness to compromise by expressing confidence on reaching a deal before the end of 2012.

Oil prices were also supported after US equity markets got a boost from strong consumer buying on "Black Friday", which marked the beginning of the holiday shopping season.