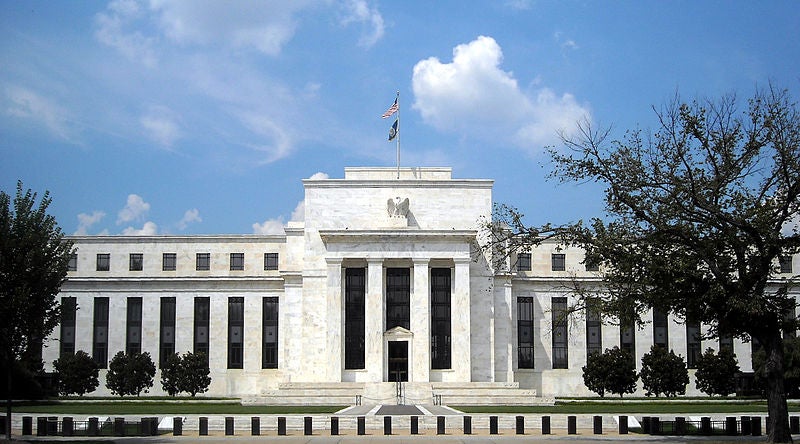 Oil prices rose today after the strength of the dollar weakened, on expectations that the US Federal Reserve will continue with its stimulus measures, balancing demand concerns rising from an increase in crude stockpiles in the top oil consumer.

Brent crude gained three cents to hit $102.21 a barrel, while US oil increased by nine cents to $93.70, reported Reuters.

In US, the latest data shows that GDP increased slightly in the first quarter, while new jobless benefits claims also jumped in the latest week, indicating that the country’s economy still requires support from monetary policy.

On Friday, following the release of weak data, the US dollar was near a three-week low against the euro.

Investors hope the drop in dollar will deter the Fed from reducing its monetary stimulus in the near future.

On the other hand, the rise in oil price was capped by a sudden jump of three million barrels in US crude stockpiles, against a prediction for a 400,000 barrel fall on average for the week ended 24 May, as reported by the Energy Information Administration (EIA).

A survey conducted by Reuters showed that China’s PMI retreated to 50.1 in May from 50.6 in April.

Investors are now keeping a close watch on the outcome of an Organization of the Petroleum Exporting Countries (OPEC) meeting on Friday.

OPEC is likely to stick with its 30 million barrel a day (bpd) output target for 2013.

Image: The drop in the dollar is expected to deter the US Federal Reserve from reducing its monetary stimulus in the near future. Photo courtesy of AgnosticPreachersKid.