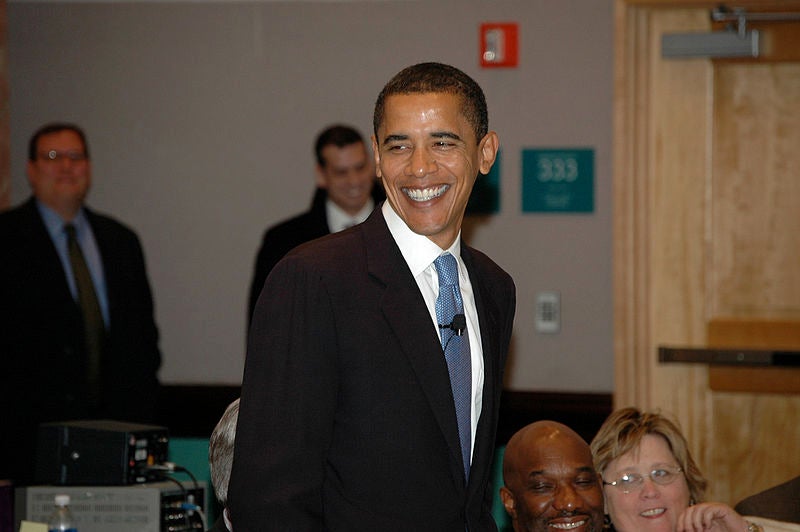 Oil prices have surged today as buyers responded to a slump of almost four percent in the previous session, fuel’s biggest fall in roughly a year.

However, the increased focus on global economic uncertainties, including the US fiscal cliff and the rising concerns about European woes, have controlled the gains.

The price rally was also supported by Obama’s win over Romney in the US presidential election dispelling any uncertainty of the presidential race. However, worries over a weak global economy and its impact on demand continued.

Factors such as the weakness in the US economy, China’s struggle to push up its growth rate and Europe’s fight with its debt crisis have brought serious concerns among investors.

European Central Bank chairman, Mario Draghi, told Reuters that the eurozone economy would remain weak in the near term and also indicated the possibility of an unlimited intervention in the region’s sovereign markets.

Investors were also monitoring the supply concerns as violence in the Middle East continues.

On Wednesday, Syrian rebels made a failed attempt to attack President Bashar al-Assad’s palace in Damascus and fired mortars. A Yemeni security officer near the interior ministry was shot dead by a gunman, reflecting the unrest in the region.

Data has indicated that US crude and product stocks got a bosst last week in spite of inventory drops on the East Coast, where the storm Sandy interrupted imports, refining activity and fuel supply chains.

Image: Barack Obama’s re-election as US President has reasserted the worries over a weak global economy and its impact on demand. Photo courtesy of seiu international.