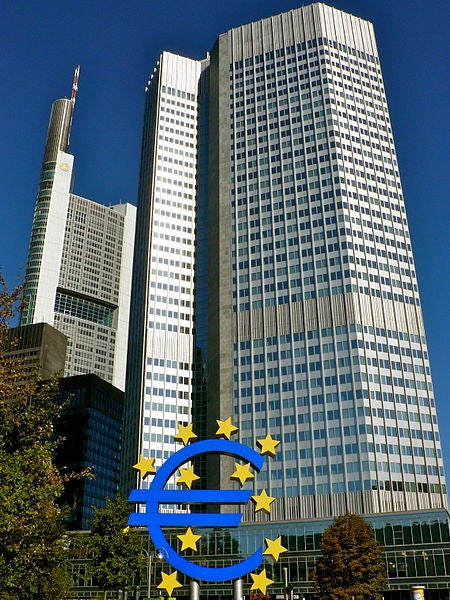 Oil price remained under pressure today as investors have shown concerns over the weak global economy and fuel demands.

Throughout the week, prices experienced a rollercoaster ride, but the re-election of Barack Obama as US President has brought the political uncertainties to an end and lifted prices.

Europe’s economic woes and a possible US fiscal crisis have however weakened futures this week.

After the European Central Bank (ECB) chairman Mario Draghi’s warning statement, saying that the help for near-bankrupt Greece is coming to an end, the focus of investors moved on to the country.

The International Monetary Fund on Thursday pointed out that any stop-gap solution with respect to the looming fiscal cliff will pull the economy into a deep recession and sought for the US to take a quick decision on a permanent fix to avoid the same fate.

On Saturday, China will announce its October trade data, which is anticipated to show a slight recovery in domestic demand for the world’s second biggest energy consumer.

Prices were also supported by the supply concerns caused by tensions in the Middle East over Iran’s nuclear programme and increasing violence in Syria.

Tension between Iran and the West over its nuclear programme has further worsened with the US defense department claiming that Iranian warplanes fired at an unarmed US drone in international airspace last week, but failed to hit the aircraft.

Syrian President Bashar al-Assad said he would "live and die" in Syria and warned that any foreign invasion to overthrow him would have catastrophic consequences for the Middle East.

In Syria, rebels are fighting a 19-month battle against government forces, which gradually spreading to its neighbours, especially Turkey.

Image: The ECB warns that its help for near-bankrupt Greece is nearing an end. Photo courtesy of ArcCan.