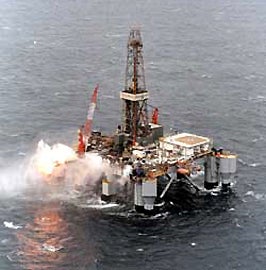 Oil markets rose today after concerns about unrest and instability in Libya and lower production rates in the North Sea renewed worries about supply concerns.

Questions have been raised regarding Libya’s new government, which could not reign in the assault of US ambassador Christopher Stevens, meaning that fears remain over the government’s ability to impose its authority.

The security situation in Libya, Africa’s third biggest oil producer, may delay the return of expatriate oil workers to the country.

Production at the 200,000-bpd Buzzard field, which is connected to the Forties pipeline in the North Sea, has been shut down since 5 September.