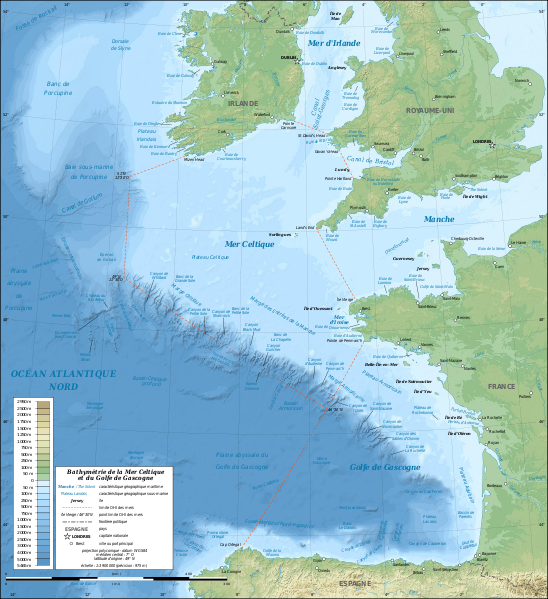 Irish oil and Gas firm Providence Resources and UK-based Landsdowne Oil and Gas have been awarded a new licensing option for five part blocks adjacent to the Barryroe oil field by the Irish Department of Communications, Energy and Natural Resources.

Licensing option 12/4 covers an area of 500 square kilometres and is located to the north and west of the Barryroe oil field which lies in the North Celtic Sea.

After a two-year term, the option would be converted into a standard exploration licence which involves the commitment to drill a well.

Tony O’Reilly, Providence chief executive, said that the new option has increased the company’s acreage position in the most prospective central part of the basin.

"Our work programme has been designed to assess the potential of any extensions of the Barryroe field into the Option area, together with determining whether any further satellite accumulations may exist close to the field that warrant investigation," said O’Reilly.

Steve Boldy, Lansdowne Oil & Gas CEO, said that the ‘Barryroe North’ acreage has both commercial and strategic importance for the company.

"Current seismic mapping indicates a possible extension of the Barryroe oil accumulation tested in the 48/24-10z well into this area," Boldy added.

"The area is contiguous with Lansdowne’s Amergin (SEL5/08) and Rosscarbery (SEL5/07) licences and further consolidates the company’s position in the emerging Basal Wealden play fairway."

The proposed work programme also involves assessing the prospectivity of the Barryroe Basal Wealden sand play across the option area.

Providence operates the option and holds an 80% stake in the field, while Lansdowne owns the remaining 20% interest.

The field is fully covered by both 2D and 3D seismic and hydrocarbons have been logged in all six wells with flow test results from four wells.