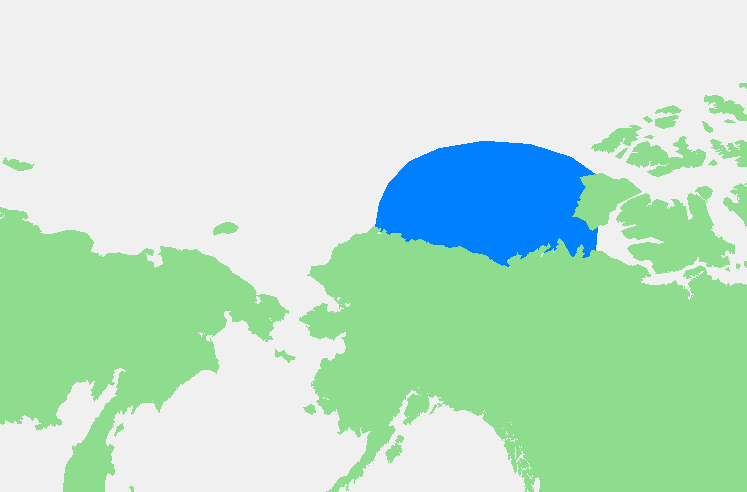 Royal Dutch Shell has announced that it intends to begin drilling operations off the northern coast of Alaska this year, 2012.

The company has spent more than $4.5bn on building equipment and obtaining federal rights to drill in these waters, after it received support from the US Government.

This is the first oil well to be drilled in US Arctic waters in 20 years, with the project area expected to hold more than 19 billion barrels of technically recoverable oil and gas.

The controversial drilling plans, however, have faced some setbacks which have led Shell to scale back its programme to just two wells from five.

Sea ice in the Chukchi and Beaufort seas off the northern Alaskan coast was slow to break up this year, leaving the drilling areas largely inaccessible.

The company is still working on a spill-response vessel which must be in operation before drilling can begin, under new federal regulations. The barge will need to travel up to three weeks to reach northern Alaska from its berth located in Bellingham, Washington.

Earlier in 2012, the US Bureau of Safety and Environmental Enforcement (BSEE) announced it had approved the company’s oil spill response plan, effectively granting permission for drilling in the Beaufort and Chukchi seas.

Shell said its plan is prepared for the worst-case discharge, nearly three times bigger than what was studied in its previous Beaufort Sea plan which was put forward before 2010’s Deepwater Horizon spill in the Gulf of Mexico.

Image: Shell’s deadlines for drilling in the Beaufort Sea is 31 October. Photo courtesy of: M.Minderhoud.