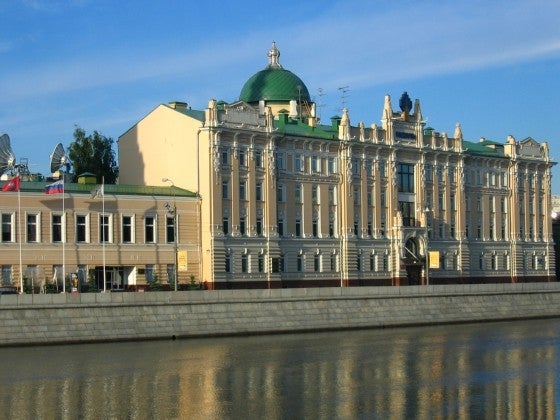 Norwegian firm Statoil has entered into a cooperation agreement with Russia’s state-owned Rosneft, for the joint exploration and development of offshore fields in Russian sections of the Barents Sea and Sea of Okhotsk.

The companies will set up a joint venture to explore the Perseevsky license block in the Barents Sea and three blocks in the Sea of Okhotsk, namely Magadan 1, Lisyansky and Kashevarovsky.

"Statoil will hold a 33.33% stake in the project and will fund initial exploration activities."

"By building on both companies’ competence and experience, this agreement is a significant step further in the industrial development of the Northern areas," said Lund.

Statoil will hold a 33.33% stake in the project and will fund initial exploration activities to determine the commercial value of the four licenses.

The firms have further agreed on a programme for the exchange and development of technology, as well as competence relevant for Arctic offshore and unconventional exploration and production.