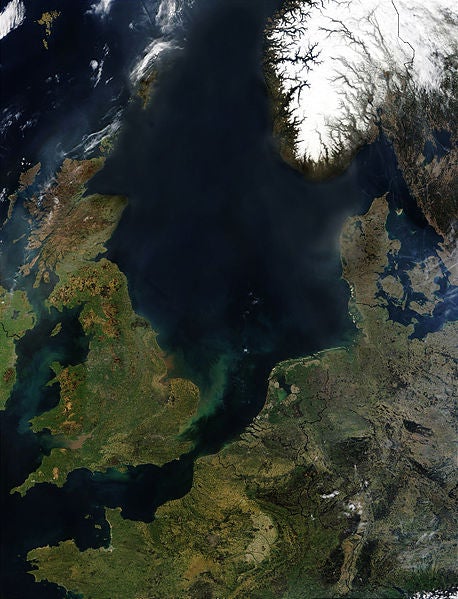 UK-based seabed-to-surface engineering, construction and services provider Subsea 7 has received a contract from Shell UK for its Fram oil and gas development field in the central North Sea.

The contract, which is worth $135m, includes engineering, procurement, fabrication and installation of a 4.5km in-field pipeline bundle of about 44in in diameter, with integrated manifolds and tie-in structures.

Subsea 7 said it will immediately commence project management and engineering work from its offices in Aberdeen, Scotland, while bundle fabrication will be carried out at its Wester site fabrication yard in Wick, Scotland.

Under this contract, the company will integrate all the required flow lines, water injection lines, gas lift lines, control systems and valves in a single composite bundle.

The company will then test the bundle onshore, tow out and install it in a single operation to allow an optimised offshore installation programme.

Subsea 7 vice president for UK and Canada Steph McNeill said the project, at its peak, will employ more than 300 personnel in the north-east of Scotland and create employment opportunities for several supporting companies in the area.

"Subsea 7 has a well-established track record of safe and successful bundle design, fabrication and installation, with more than 70 bundles produced since our first bundle in 1980," McNeill added.

"Subsea 7 said it will immediately commence project management and engineering work from its offices in Aberdeen."

The Fram field is licensed to Shell, an operator with 32% interest, and ExxonMobil, which is the major shareholder of the field with the remaining 68% through its subsidiary Esso Exploration and Production UK.

At a water depth of about 100 metres, the field is located 220km east of Aberdeen and 50km west of the UK / Norway median line.

Centrica to Acquire Oil and Gas Assets in Norway North Sea from Statoil for $1,625m - Move to Strengthen Centrica’s Upstream Operations in the North Sea