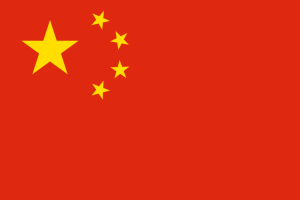 Oil prices fell today as the HSBC Flash China manufacturing purchasing managers’ index (PMI) for September was 47.8, below the 50-mark, and Saudi Arabia continued its commitment to keep oil prices from rising too much.

Brent November crude fell by 32 cents to $107.84 a barrel, continuing its fourth day of losses.

US October crude, which expires later today, also fell $1.01 at $90.97 a barrel, after data revealed that crude stockpiles rose more than expected to 8.5 million barrels last week, due to a surge in imports by 1.28 million barrels a day to hit 9.81 million barrels each day.

Image: The flag of China. Image courtesy of: SKopp.

Impact of China on Oil and Gas - Thematic Research