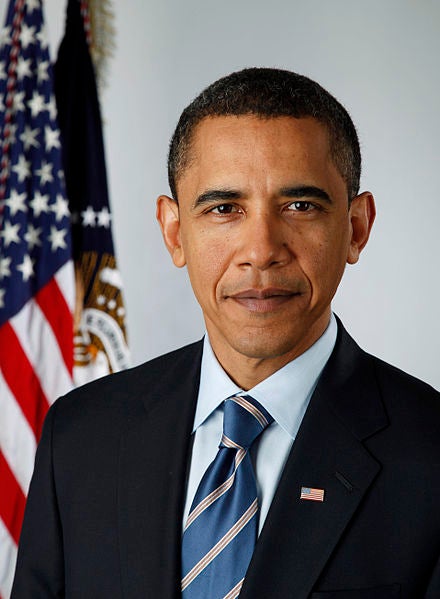 Oil prices were boosted today as investors remained focused on the US presidential elections and demand worries.

The prices were also influenced by a waiver from the US Government allowing foreign tankers to bring fuel to the East Coast to tide over shortages caused by Hurricane Sandy.

Uncertainty about the upcoming election, in which President Barack Obama and Republican challenger Mitt Romney are locked in a close race, supported the oil market.

The concern about weak demand is coupled with the further demand worries from the key oil consumers, such as Japan, China and the eurozone, with a ramp-up in production by Saudi Arabia adding to pressure.

Statistics show manufacturing in the eurozone shrunk for a 15th straight month.

France, Spain and Italy saw a continuing trend of sharp decreases in fuel use, although Germany and Britain have indicated some growth.