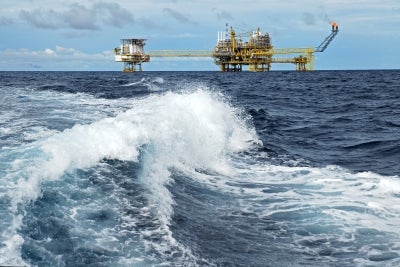 Brent crude rose today for the seventh consecutive session, aided by the US Federal Bank’s launch of a stimulus programme designed to stimulate the economy.

US crude gained $1.29 cents to $99.60 a barrel as the bank decided to initiate its third bond-buying programme, which could boost the flagging economy and unemployment in the world’s largest oil consumer.

The US dollar also fell to a four-month low against the euro over the stimulus programme.

Brent crude for November delivery rose $1 to $116.92 a barrel, after its front-month contract.

Prices were also affected by escalating anti-US protests over a film which is considered blasphemous to Islam; embassies in Yemen and Egypt were attached by protesters, while demonstrations also took place in Kuwait, Iran, Bangladesh, Tunisia, Morocco and Sudan.

Image: Tension in the Middle East and a US economy plan boosted prices. Image courtesy of: FreeDigitalPhotos.net.